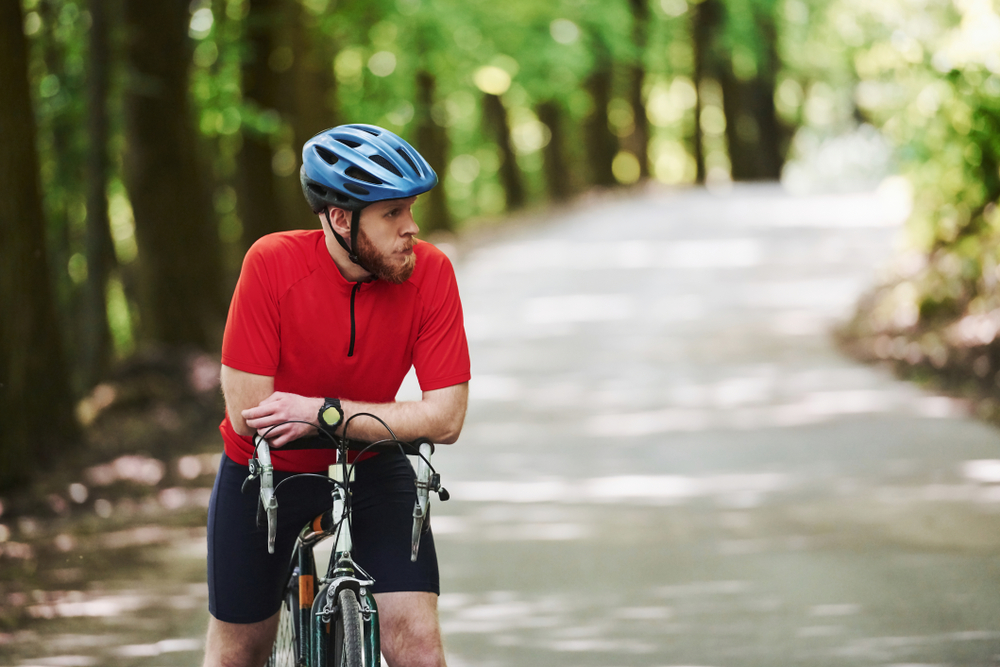 WATERFORD cyclist Eamon O’Brian may adhere to the rules of the road and do his best to ensure a safe journey for himself and his fellow road users, but he isn’t about to win any popularity contests among the greater cycling community any time soon, WWN can report.

“Well if it isn’t Mr. ‘I’m too good to blow through a red light’, fucking kiss-arse” fumed one bike-user we spoke to, who claims O’Brian’s ‘goody two-wheels’ approach to his journeys is making everyone else look bad.

“Sit there at the traffic lights waiting for your turn to go, see if I care. I’ll be half a mile up the road with the rest of the proper cyclists, dickhead”.

O’Brian, who was unavailable for comment due to not texting while cycling for some reason, has even managed to complete his 7km daily commute to and from work without once veering across lanes, clipping a wing mirror or colliding with the rear of a car, again winning him no fans among cyclists.

“What does he want, a medal?” sneered another saddle jockey, while cycling on the road despite the cycle lane being completely free.

“Then again, maybe nobody explained it to him that traffic lights are only for cars, or that giving left and right turn signals with your hands is an optional thing. Well, I’ll not be telling him, I’m not his mother”.

Meanwhile, despite O’Brian’s dedication to safe cycling, most motorists in the town still regard him as ‘just another prick of a cyclist’.