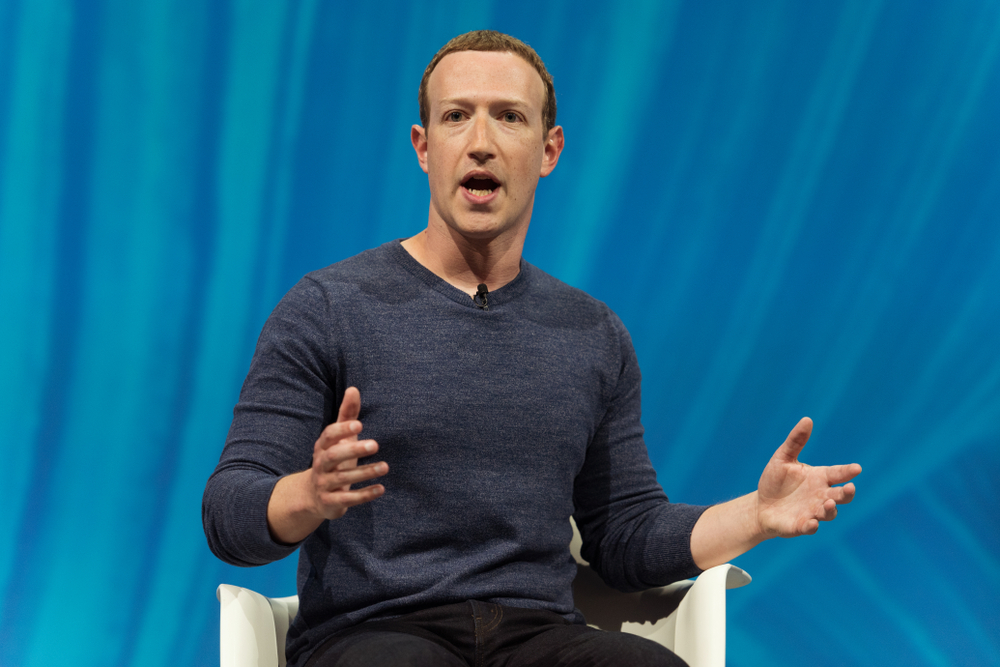 TIRELESSLY working around the clock in one of the most demanding jobs in the world, independent fact checkers used by Facebook have been forced to remove a post from Facebook CEO Mark Zuckerberg who countered claims by whistleblower Frances Haugen.

“We don’t put money before safety,” Zuckerberg said in a status which has seen his account restricted by Facebook for spreading misinformation. The temporary ban will leave the CEO unable to post on the platform for 72 hours, and could ultimately lead to an outright ban if he continues to misinform.

Haugen claimed Facebook and its umbrella companies harm children, something backed up by leaked internal Facebook research which suggest the company knows it is damaging to young people’s mental health.

The whistleblower stated Facebook ‘repeatedly misled’ the public about its role in spreading divisive messages, harms to children and the efficacy of its AI technology, to which senior Facebook execs responded “oh my God, so we didn’t wish you happy birthday on your feed that time, get over it”.

Shocked experts in the field of technology admitted they expected more from a trillion dollar company started as a way to rate the looks of women in college.

Such are the myriad issues at Facebook Haugen had no time to reference the fact a pension fund with shares in Facebook is suing the company for allegedly shielding Zuckerberg from personal liability in a 2019 settlement over the company’s role in a massive privacy breach relating to Cambridge Analytica, by paying $4.9 billion more than an initial fine sought by the Federal Trade Commission for the breach.

Elsewhere, the world’s biggest pornography sites are said to overjoyed and relieved at people’s view of Facebook as the most harmful site in the world.