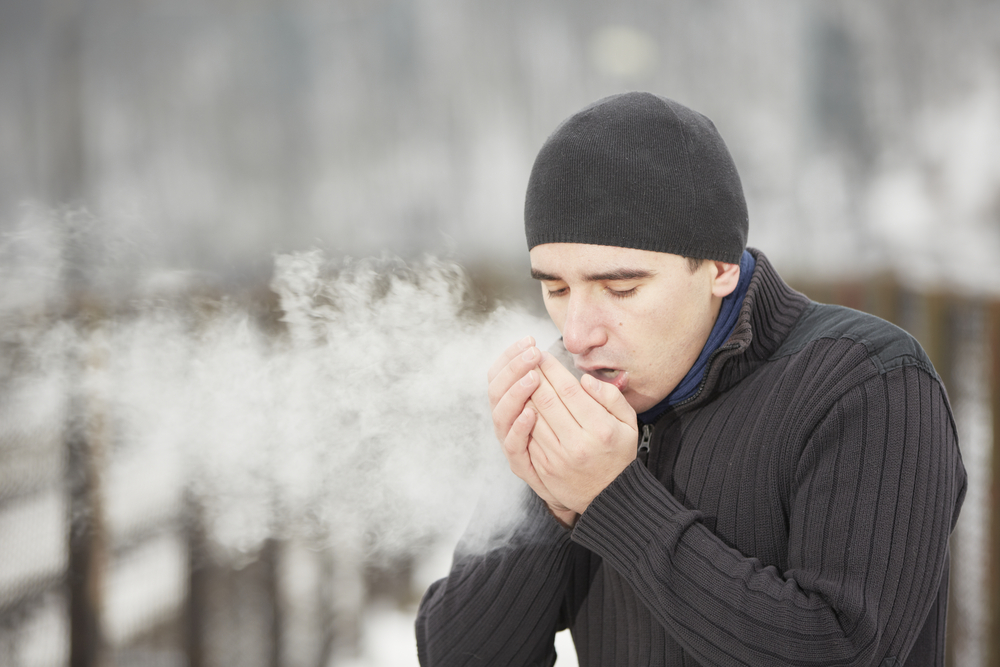 GAA club teams calling for an end to Covid dressing room restrictions may have outed themselves as a ‘bunch of big girls blouses that are afraid of a little rain’, a new report has shown.

Despite the fact that many of the teams may have shared a minibus to the match in the first place, current GAA imposed guidelines still forbid the use of changing rooms leading to many teams togging out in the fresh air where apparently it’s getting ‘a little bit too nippy’ for some.

“Oh boo hoo. How can you go out and score 1-6 from play and still be whinging about dropping your trousers under a porch?” laughed a spokesperson for the Department Of Sport, backing up the GAA.

“If anything it gives you an advantage during the game, as you’re well aware of which direction the wind is blowing and you can adjust accordingly. Honestly, you’d swear these lads were made from cotton wool, the way they’re giving out. Show a bit of backbone there! Your grandfathers’ played GAA and they didn’t even have dressing rooms, they had the clothes beaten off their backs by the Black & Tans and still put the ball over the bar from 45 yards out”.

Despite the GAA insistence that complaining players are a ‘pack of shibby shites’, the changing room rule remains one of the more baffling restrictions for the sport still in place after a year of 18 long months of them.

“I can understand the maternity wards still being locked down, but this is young men that are being affected here. Surely something can be done” seemed to be the consensus from the people we interviewed at an under-21 inter-county quarter final in the midlands, attended by a large crowd of young ladies who arrived just as the mucky lads began stripping off at the end of the game.