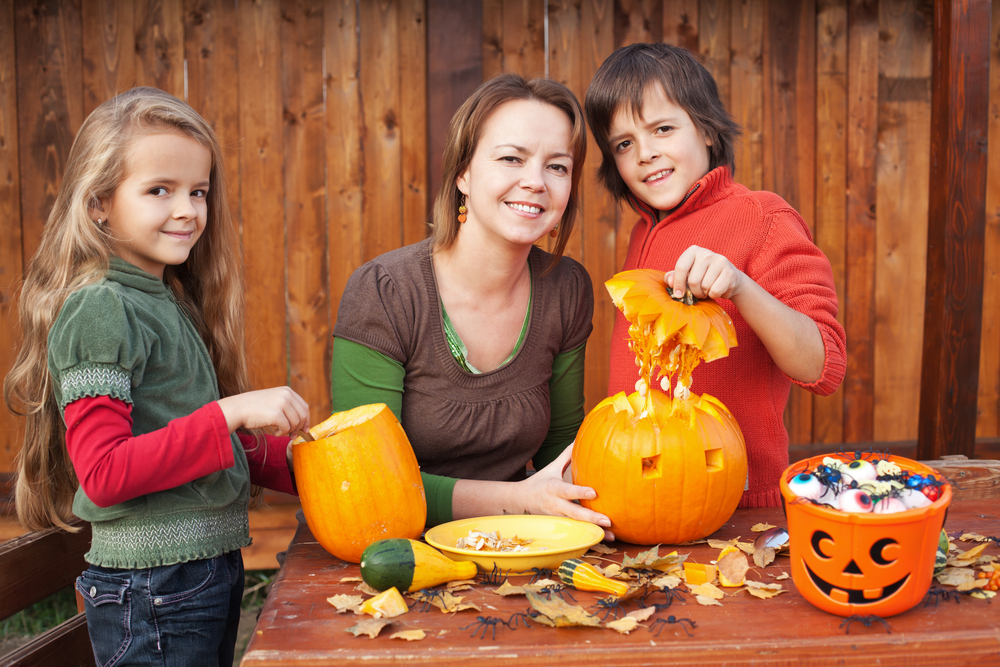 THE fact that it’s still September has not deterred one Waterford family from kicking off pumpkin carving season, with their modest 3-bedroom home already filling up with intricately carved, slowly decaying squashes and gourds.

“What the fuck are they like” sighed a neighbour, watching as the O’Maoinligh clan put another jack-o-lantern out on the front doorstep, bringing the number to 7.

“Better again, where are they getting the pumpkins this early? I swear, the half of those things are probably watermelons painted orange. I wouldn’t mind, but not only is it not even October yet, there’s still green leaves on the trees and the weather is lovely and sunny. It’s like the middle of summer and they’ve got Halloweentown on the go over there”.

In our discussions with the O’Maoinligh family, we learned that their decision to start carving pumpkins this early stems somewhat from their desire to make October fun for their kids, but mostly from a need to keep evil spirits away from their homes at all costs.

“They’ll all find out the hard way this Samhain, when the evil in this world visits their homes. We’ll be safe, as we’ve adhered to the ancient Celtic ways and adorned our home with jack-o-lanterns to keep spirits at bay”.

“Plus, y’know, it keeps the kids busy for an hour or two”.