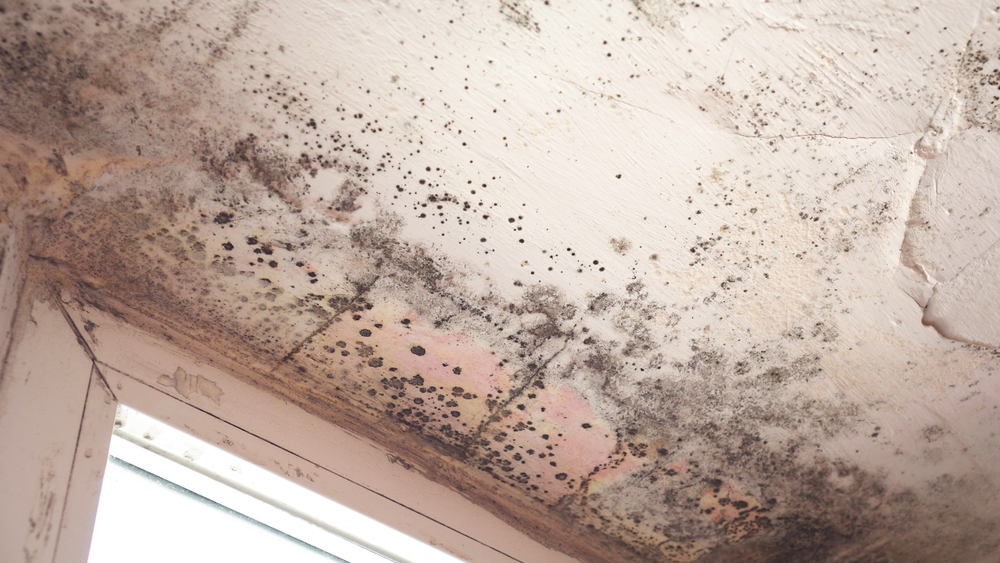 IT’S A situation Irish people are all too aware of, but instead of the media monopolising and shaping the narrative surrounding the housing crisis WWN believes it is you, our readers and average everyday people caught up in the crisis that need to be heard.

After a call-out to WWN readers, you responded in your thousands and we’re happy to reproduce some of the very personal and moving experiences of the rental market:

“I haven’t evicted anyone in 18 months, well not a ‘legal eviction’ anyway, I’m going into withdrawals. I guess on one level I’m afraid I’ve forgotten how to kick out a tenant on spurious grounds who has asked for the washing machine to be replaced” – Donal, 43, landlord.

“I’d sell my granny to the fucking Taliban for mortgage approval” – Triona, 37, delusional woman who thinks single people are allowed buy a home.

“Linking rent increase to inflation is crazy. It’s risen by around 3% this year, how am I expected to make enough money from rent to afford to buy another place to rent?” – Louise, 52, landlord.

“The place we rent is a bit cramped, more a bedsit than an actual apartment meant for human inhabitants so after talking to my boyfriend he agreed to be replaced by a much shorter and slight man who takes up less space. It’s like a completely new space and the new lad is a decent lover too. It’s worked out for everyone really” – Rebecca, 27, future lifelong tenant until death.

“It’s not all bad, okay we’re paying double what we’d pay if we had a mortgage and we’re not allowed have pets. But we’ve named all the rats we have in the kitchen and they’re nearly as much fun as a dog” – Alan & Anna, both 38.

“The housing market is functioning in a very rational way. A handful of people have bought houses not in Dublin that previously would never have considered the option, so it seems only appropriate that prices have increased by well over 10% in some areas. A house worth 300,000 is now magically listed as 330,000 because of a few headlines in a newspaper. This is simple supply and demand” – Noel, 63, economist/landlord.