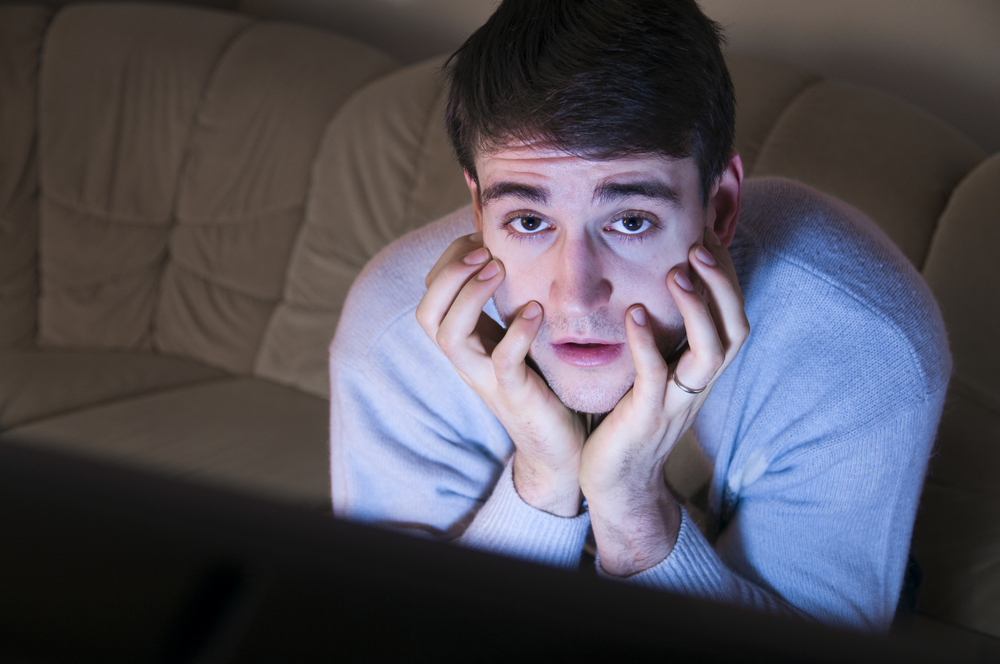 THE fall of Afghanistan has lead to a huge uprising in sympathy among the Irish population for ordinary Afghan civilians caught in the Taliban’s crosshairs, but with that being said 100-150 refugees sounds ‘about right’ to be let into the country.

“It’s dreadful, what’s happening over there, shocking altogether” said Waterford man Alan McCanning, watching the fall of the Afghan government on his telly while waiting on the snooker to start.

“And I certainly hope that wherever those poor refugees end up, they’re treated right and have a nice life. I hope their kids grow up never remembering these horrible times that they’re living through. And if all this takes place in Carrick-On-Shannon or somewhere like that, way away from here, all the better”.

McCanning’s sentiment was shared throughout the land by many, all of whom expressed their extreme concern for the Afghan people caught up in the middle of the conflict, and all of whom stated that they would absolutely donate a fiver to any charity that is helping supply food, water and medicine to Afghan refugees in a nice, remote refugee camp out in Turkey or wherever.

“It was devastating to see those American planes loaded full of men, women and children fleeing the conflict. With that being said, they needn’t think of dropping them in Shannon” McCanning told us, while making note to say an extra prayer or two for the refugees next time he’s at mass.