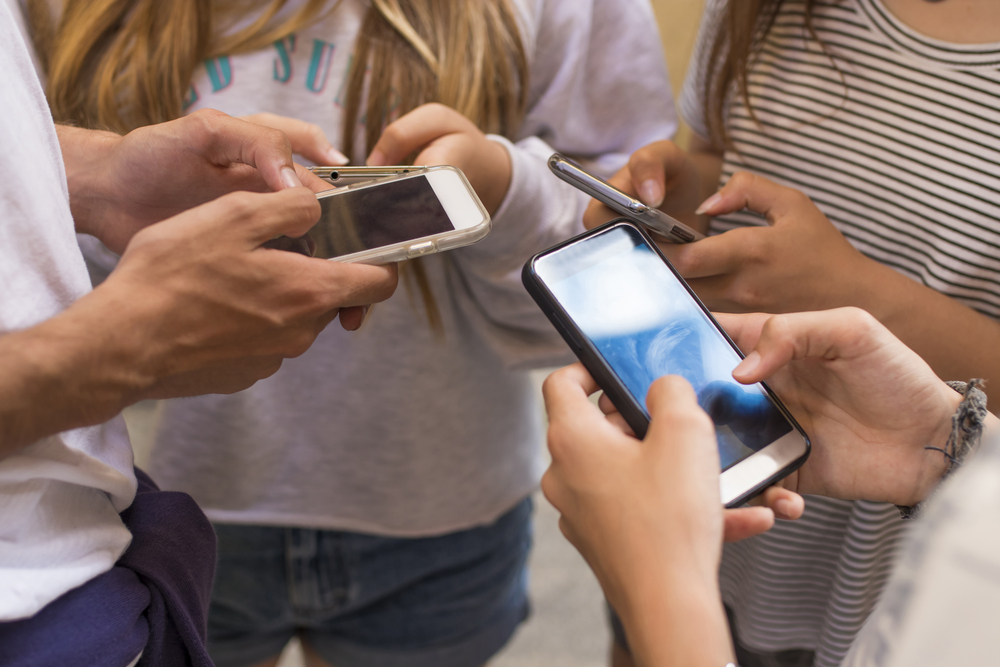 OH NO: You just went on Twitter dot com and noticed that one of your favourite celebrities is listed as ‘trending’, and what’s worse- they’re trending worldwide.

Just ask any Bob Dylan fan how they felt this week after noticing their idol was trending worldwide, to get an idea of what will go through your head when you realise your favourite singer, actor or personality has hit the headlines for less-than-savoury reasons. There it is, laid in front of the whole world to see; the celeb that you have expressed a liking for has turned out to be a dirty bastard, making the last few decades of your fandom look pretty dodgy. You’re a fan of a sexual predator. That’s the kind of thing that sticks.

There’s a mercy in death. You can grieve death, and you can share stories in death. People come together in death. If your favourite celeb is trending because they’re dead, it might actually be a relief. You were a fan, they died, nobody looks stupid here. Unless of course a load of allegations come out about them after their death, as is known to happen. Maybe they were a dickhead behind it all? Kinda makes you look like a dickhead too, to be honest. You can get in a Twitter beef about it all being ‘a long time ago’ and ‘having a bit of respect for the dead’, but you’re really just digging a deeper hole for yourself.

You didn’t need this. Nobody needed this.