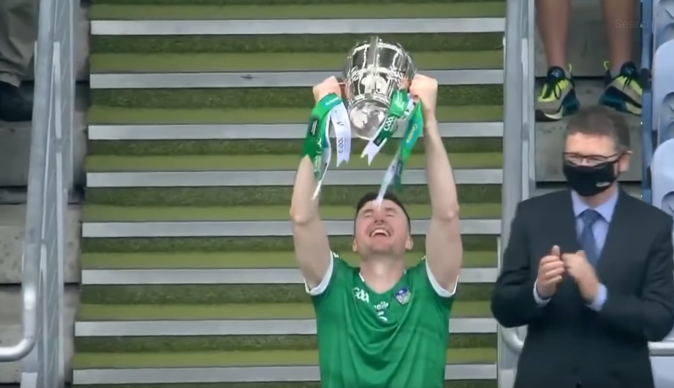 BELIEVED to be one of the only recorded incidences of mass amnesia in Ireland, a number of specialist HSE medical teams have been dispatched to Cork to do deal with a troubling emergency.

“To a person, none of them can recall the last 24 hours with memories becoming especially vague after 3.30pm,” shared one amnesia expert WWN spoke with.

Health authorities have been puzzled by the fact that the amnesia isn’t localised to one specific area of Cork but instead has afflicted all Cork people throughout Ireland.

“We were exploring the possibility of some brain eating amoeba in a bad batch of Hillbillys but it even affected Cork people as far away as the Drumcondra area in Dublin, there must have been some seismic trauma which is now being suppressed en masse,” added a perplexed HSE official.

In an attempt to help Cork natives regain their memories from the past 24 hours, experts utilised some visual aids designed to jog the memory.

“We showed them a picture of a smiling Cian Lynch but some broke down in tears, I think only out of frustration for how they drew a complete blank,” shared an expert.

There was one minor brief breakthrough for one Cork man who screamed ‘dirty bastard’ when showed a picture of a Limerick man performing some amateur wrestling moves on a field in Dublin.

Other examples of the rare collective cognitive failing include the Celtic Tiger years, every Eurovision since Eimear Quinn won with ‘The Voice’ in 1996 and any time Conor McGregor opens his mouth.

Elsewhere, the Taoiseach Micheál Martin has asked the Attorney General to retroactively declare a gathering of 40,000 people in Croke Park against current guidelines on gatherings.