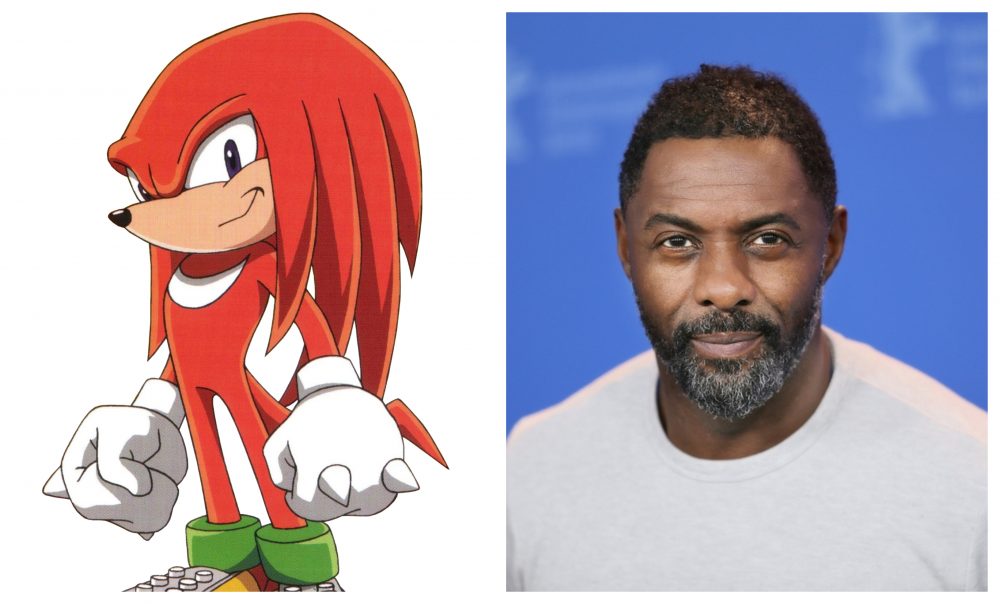 A SPOKESPERSON for the Antipodean Mammalian Actors Guild has hit out at the casting of British actor Idris Elba in the role of famed echidna Knuckles in the upcoming Sonic The Hedgehog sequel.

The series had already caused controversy for the ‘prickle-washing’ casting of the first installment, which saw actor and comedian Ben Schwartz win the title role despite a huge online campaign for the role to go to an actual hedgehog.

Despite this uproar, producers again opted for a ‘name star’ rather than grant the role of the villainous Knuckles to an actual echidna, prompting cries that Hollywood simply does not care enough about the larger mammalian acting community to give them any work.

“This could have been a career-making, breakout role for any one of the young, talented monotreme actors that are out there every day, but instead Idris Elba gets to put another wing on his mansion” sighed one spiky agent we spoke to.

“You must understand, this role has a huge significance to four-legged spiny egg-laying mammals all around Australia and some of its surrounding islands. Knuckles has been a cultural icon for us since he come to prominence in the mid-nineties. To have him played by someone other than an echidna is not just a slap in the face to us, it’s a slap in the face for any non-human actor out there. This has to stop”.

Meanwhile the role of Sonic’s sidekick Tails has yet to be cast, but fox actors have been told not to hold their breath.

“If we lost Fantastic Mr. Fox to George Clooney, what hope do we have here” they sighed.