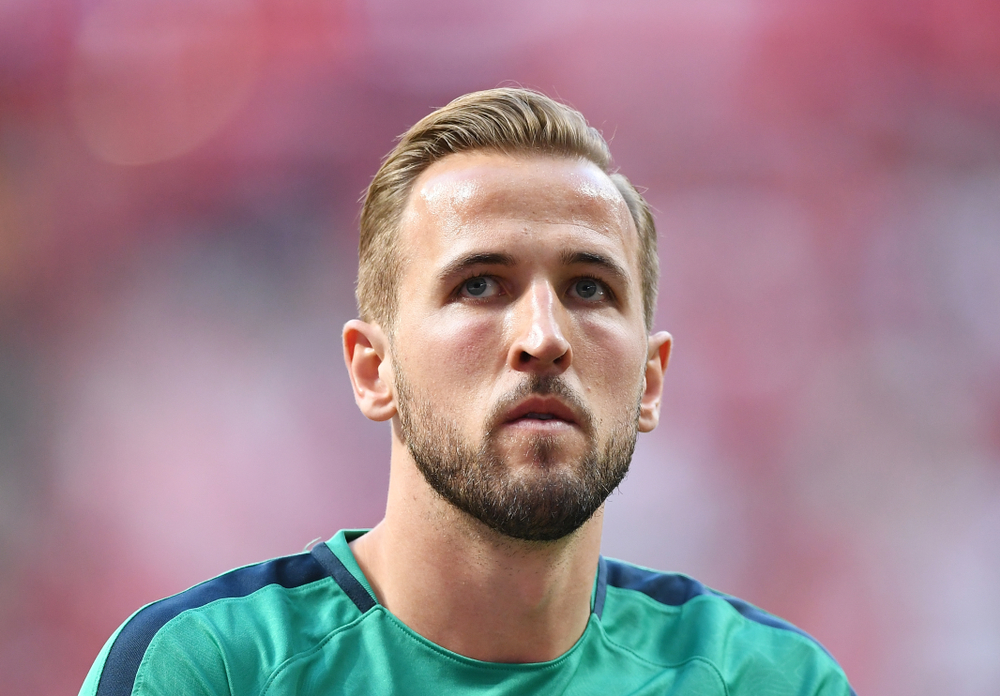 IN an Instagram live video filmed northbound to Manchester on the M1, Spurs striker Harry Kane remains frustratingly tight-lipped about his feelings on his future.

“Fucking sell me Daniel!” Kane screamed in his now customarily vague communications, which gives no indication to Spurs fans whether or not their goal scoring machine will still be at the club next season to compete at the pinnacle of the game in the Europe Conference League.

“I’ll go on hunger strike, or I’ll worse I’ll only pass to Serge Aurier if you force me to stay,” hard-to-read Kane continued, this time in a YouTube ‘try on haul’ featuring the entire selection of merchandise on sale in the Man City club shop.

“Bale scored two the other day just keep him, they don’t need me,” continued Kane, in a vague quote from his new 50-part podcast series with Gary Neville called ‘Harry’s Leaving Spurs’.

“I’d crawl over broken glass for 500 miles just to have the chance to have Pep put his hand up my arse and operate me like his own false-9 puppet on the pitch,” Kane added, now shouting through a megaphone outside Pep Guardiola’s house at 3am.

The closest fans have come to a concrete indication of where Kane’s head is at has come through his representatives who said the player is fully focused on his England duties at the upcoming Euros where he’ll play amongst the best in Europe including De Bruyne, Dias, Cancelo, Gundogan, Sterling, Foden, Stones, Walker and Torres.

Kane then concluded his media duties for the day as he was late for a driving lesson with Peter Odemwingie.