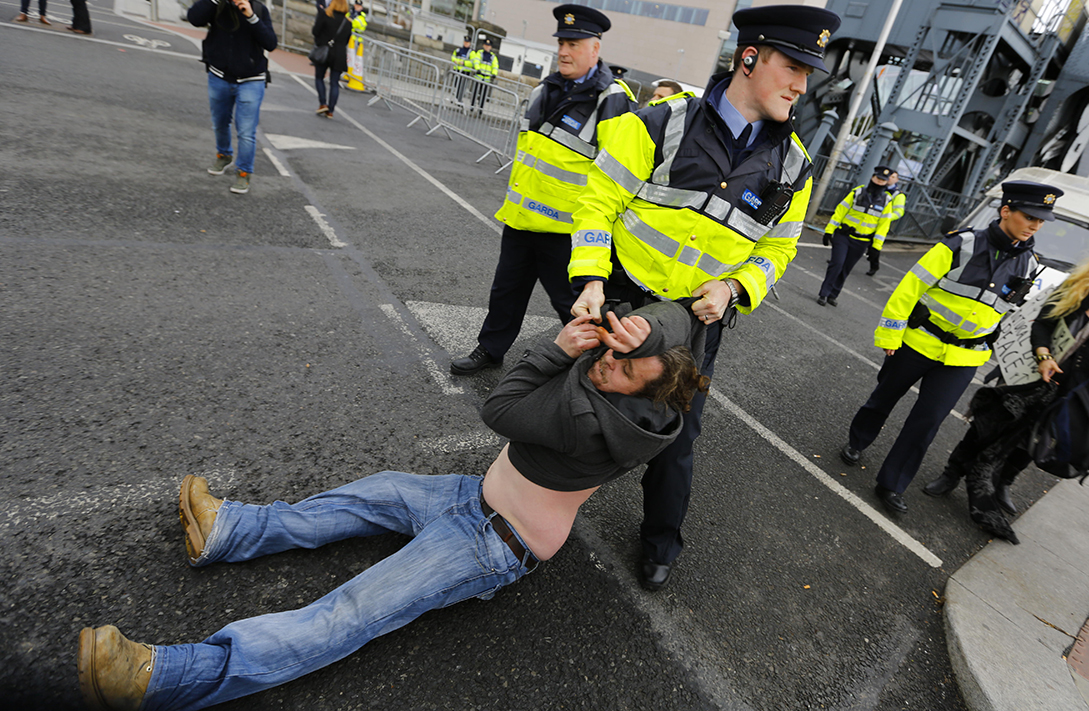 LEGISLATION to extend emergency Covid-19 powers for restrictions until November was passed by the Seanad yesterday, so either do as your told or just get into the back of the fucking van, scumbag.

Garda enforced laws for fines relating to travel restrictions and prohibiting some events, including large gatherings, will continue for another 6 months post-lockdown and if you’ve a problem with that, pal, then we’re going to have to go to the station for a little chat and let you cool off a bit.

“We just want to reiterate that we’re in total control here and will in no way abuse these extended laws when and where ever we please,” a garda spokesman explained to the press today of the laws, which include powers to address breaches by pubs of the Covid-19 regulations and to close them down temporarily, “sure, there’s no real end date in sight for these new laws that could technically extend to 2027 if the government wanted, but that won’t affect you unless you piss us off somehow.

“Basically, just do as we say, and everything will be grand. Now move along there like good reporters,” the garda spokesman concluded, now wielding a baton.

Defending the extension, Minister for Health Stephen Donnelly said “My hope is that we don’t have to exercise any of them, but if we do, that they are lighter-touch measures, like how Debenhams workers were treated by Gardaí when blocking a multinational company from acquiring stock from their stores – they’ll be as light-touch as they’ve always been in the past”.