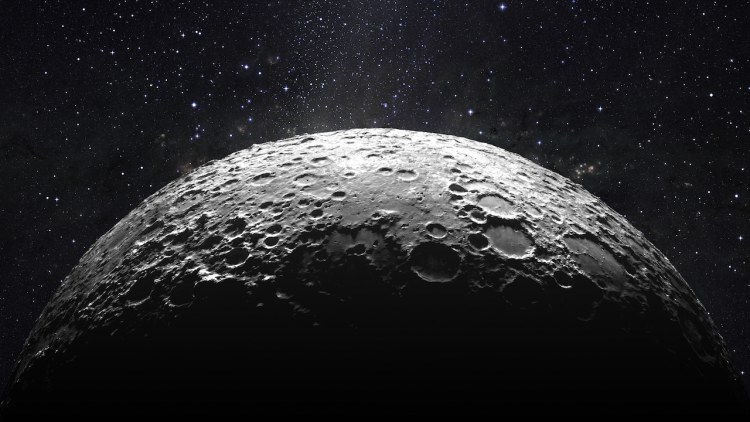 NASA’s ‘big news’ about the discovery of water on the moon has been met with a resounding ‘meh’ from humanity, in a year where even the CIA struggled to drum up wonder and awe with their announcement that UFO’s were real.

The space agency had drummed up huge buzz before the announcement with a number of teaser posts on social media, creating unrealistic expectations of ‘something good’, only to deflate everyone’s good mood with the announcement that the moon had more water than previously expected, not enough water to do anything with, but still, water.

“Will it cure Covid-19?” and “will it lower my rent?” were among the perfectly reasonable responses from a crestfallen crowd, who quickly blew off the dorks at NASA and moved on to more important announcements, such as a new multiplayer map on Call Of Duty, and a potential New Kids On the Block reunion tour in 2022.

“So they’ve spent billions to find droplets of frozen water on the moon, but still haven’t fixed the water in Flint- well whoopee” said an American public who haven’t cared about space in forty years.

NASA have done their best to hide their disappointment, but we’re certain we saw some of those nerds crying.