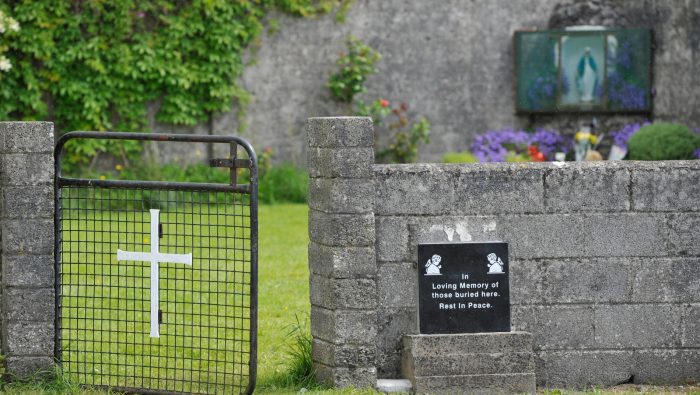 “You call them ‘adopted persons trying to obtain records about their time in a Mother & Baby Home’, I call them ‘online bullies and trolls’,” shared one TD in an email to a concerned constituent, who will regret not just copy and pasting whatever empty excuses the Department of Children sent him.

Numerous TDs attempted to justify rushed legislation making accountability for illegality in Mother and Baby Homes all but impossible using a clever tactic of ignoring material facts in favour of trying to discredit all critics.

“You call them ‘respected experts in human rights law who object in the strongest terms to the sealing of the archives’, I say ‘crackpot conspiracy theorists peddling fake news bullshit’, we’ll just have to accept we have a difference of opinion and be thankful this decision harms absolutely no one,” confirmed one government TD, in attempt to carve out some overdue positive PR.

The recent Bill passed by the Dáil makes an individual’s ‘entry and exit dates from an institution’ the sole data available upon request through Tusla via a time-sapping and onerous process, while also sealing away for 30 years pointless information such as evidence of how a system of unlawful incarceration of women worked and how the State participated in it.

“Hang on now, do women and children really need access to the names of people and the decisions that led to the human rights abuses they were subjected to? Do we really want those involved in carrying out such things clearly named, paving the way for potential criminal investigations or civil cases? That doesn’t sound like the Ireland I know and love at all,” offered another TD reaching for a sweeping brush before walking to a nearby rug.