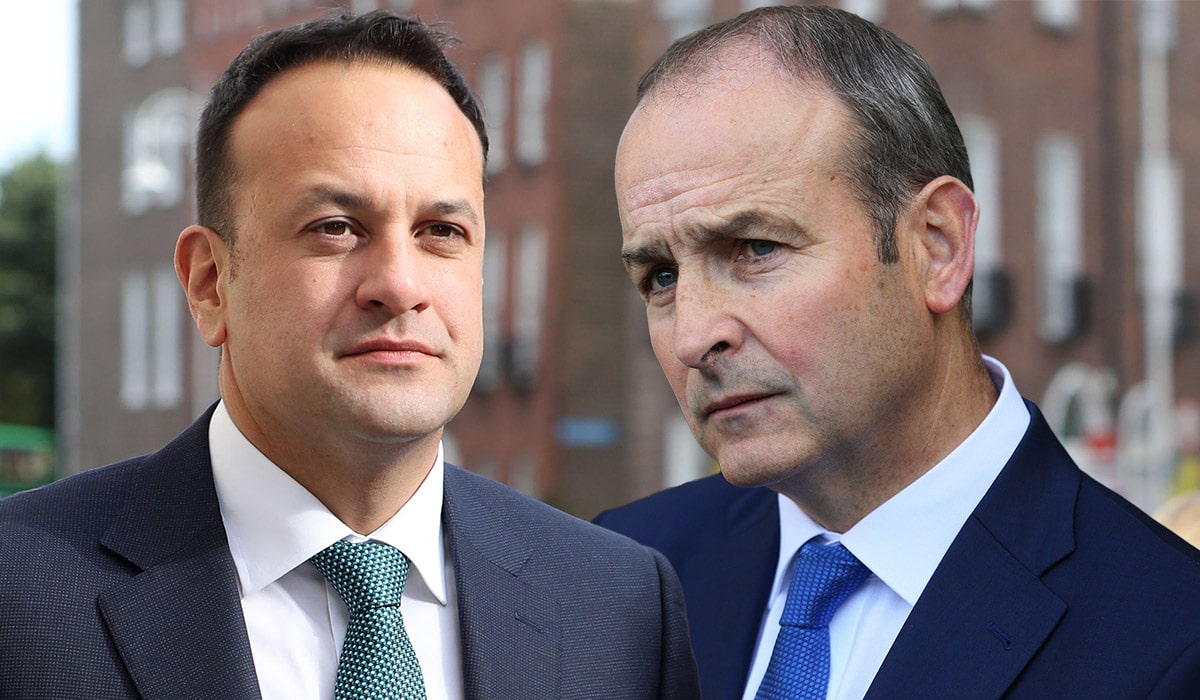 THE government’s ‘revolving Taoiseach’ arrangement has spun its first revolution, with Micheál Martin now ‘more than willing’ to hand it back over to Leo Varadkar, after a tumultuous few months in power which has averaged a damaging cock up every six minutes.

“I honestly didn’t think he’d last this long” smirked Varadkar, reading an email from Martin titled ‘Bollocks to this, it’s your turn’.

“I’ll let him stew another little while. The FF prick thought he’d never be Taoiseach, and now he’s running scared after a few months of non-stop catastrophes. I’ll just let this go to my ‘out-of-office’ email with the rest,” shared Varadkar while in the middle of yet another unhelpful interview with the media.

Varadkar’s plan to skillfully avoid the role of Taoiseach during the ongoing Covid pandemic has now been scuppered by Martin who tackled him in the corridors of the Dáil and demanded that the FG leader take his turn in the hot-seat, claiming that this is what was agreed all along and that ‘fair is fair’.

“Me first, then you, that was the deal. You’re only dying for it anyway. I didn’t know I was going to have to suffer the consequences of my own actions as quickly as this, you take over instead” shouted Martin, referring possibly to the state of the HSE, the undermining of NPHET, the pay-increase for super junior ministers debacle, the Leaving Cert results, Golfgate or another dozen scandals.

“Now now, you have to do a full year at the least, not just a few months” retorted Varadkar.

“Bollocks, we never agreed on that, here, jump in the car I’ll bring you up to the Áras and get Micheal D to sort it,” pleaded Martin.

“Lads, if you want me to jump in for a while, I’m more than happy to do so,” chipped in Eamon Ryan, before being soundly ignored.