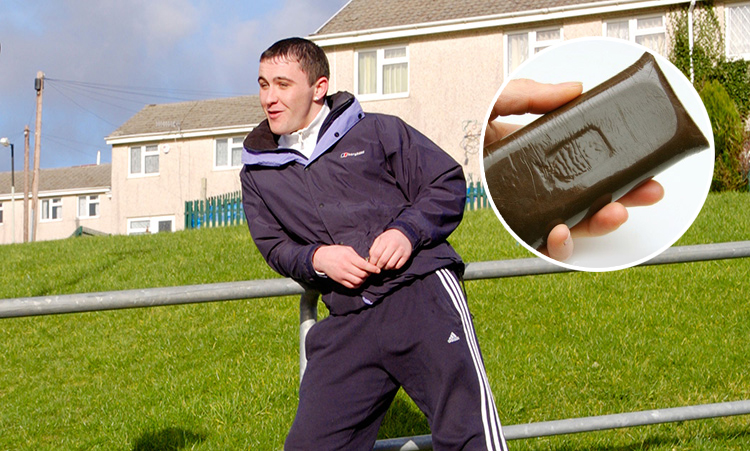 A WATERFORD city resident said today that he has a friend getting a bit of smoke later if you want to chip in on it, WWN has learned.

Jayo Lonergan told WWN earlier that his friend will finish work around 5pm before making his way home on the bus and he expects his friend to be in the gaff shortly after six o’clock this evening.

“He said he was definitely getting a good bit today off another fella he knows in work from Kilmac.” confirmed Lonergan, citing a nationwide scarcity of weed, “It will probably be pollen as there’s a huge dry on at the moment and that’s all that’s there”.

The 29-year-old said a quarter ounce of pollen will be in the range of forty to fifty euro, but urged potential buyers to chip in whatever they’ve got, as it would be ‘cheaper in the long run’.

“Sure, if everyone chips in it’ll cost us half that,” he insisted, before promising that he wouldn’t rip you off, “just give me the money and I’ll call up to him on me own cause he’s a bit paranoid about other people calling to the house ’cause it’s his mother’s place and that”.

Mr. Lonergan estimates that if the ‘whole town chips in on it together’, it would be ‘even better again’.

“I can meet ye all at the end of Lisduggan beside the gap in the ditch there,” advised the entrepreneur, warning those waiting to ‘be wide’, “but don’t ye all be hovering around there cause it will look suspicious and the shades are always up and down”

However, sources claim that Lonergan is well known in the area for leaving people wait long periods of time for their smoke, and to not give too much cash up front as he’s not all that reliable.

“That fella is always scamming nodges off people and making them wait days for their stuff,” said one acquaintance, who knows a better source if you’re still looking, “I can getcha a bit of green now if you want it, but you’ll be paying top dollar for it as it’s good stuff.”

Mr. Lonergan said he will meet everyone in John Roberts square at 4pm for the money before heading up to his mates and that he will be ‘right back so don’t be ringing him on the phone as the battery is nearly dead’.