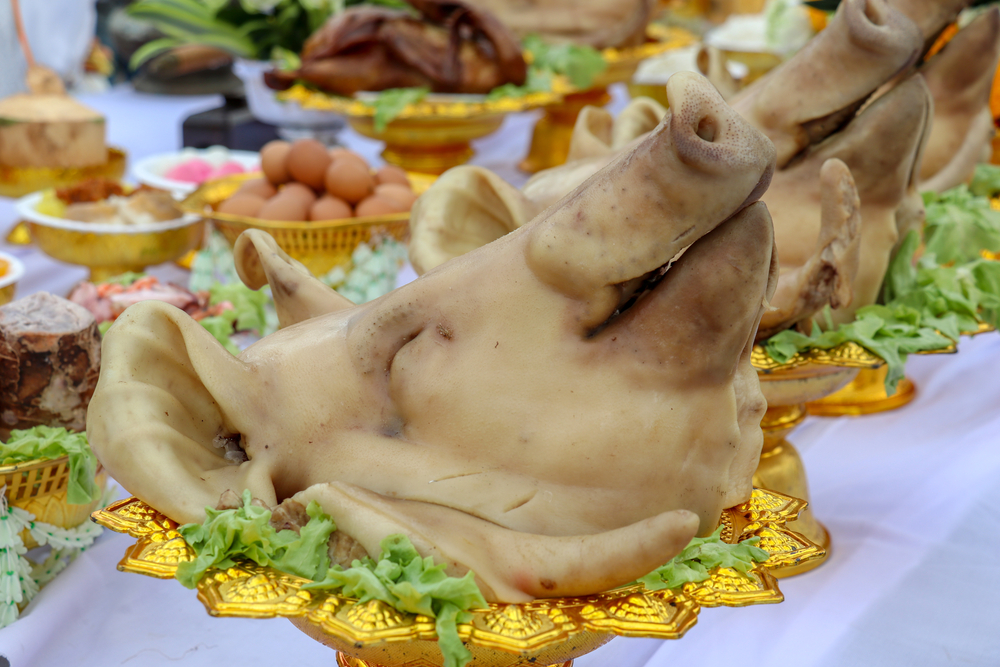 THE image of David Cameron inserting his penis into the head of a dead pig now seems like a cherished childhood memory according to a new poll, following yet another round of Brexit turmoil and strife, with all the major UK players now seemingly ‘even worse bastards’ than ever.

As Prime Minister Boris Johnson prepares to throw the hard-fought Brexit withdrawal agreement out the window in a move that is being described as ‘only a little bit illegal’, the EU, Ireland and the rest of the world have cast their minds back to 2015 when the PM was just a wild-haired guest star on ‘Have I Got News For You’.

“It was all fun and games when Boris was burning money in front of homeless people for the laugh, but now he’s setting fire to the UK’s last shred of credibility” sighed one stalwart Brexiteer, who even after years of championing the UK government has to sit back and wonder what the fuck is going on.

“Even when the UK stormed into Iraq on false pretences, you could sit back and say well the tanks look nice. But I never thought I’d see the day when all I wanted was to open the paper and read about one of our senior political figure getting outed as a sexual deviant, or caught in a brothel with a cucumber up their nose, or claiming that a 200 mile drive was the perfect way to test your eyesight. How is it that they just keep getting worse?”

Meanwhile, the Irish government have had to put on their ‘surprised faces’ in a bid to act like they didn’t expect the Brits to pull this kind of shit from day one.