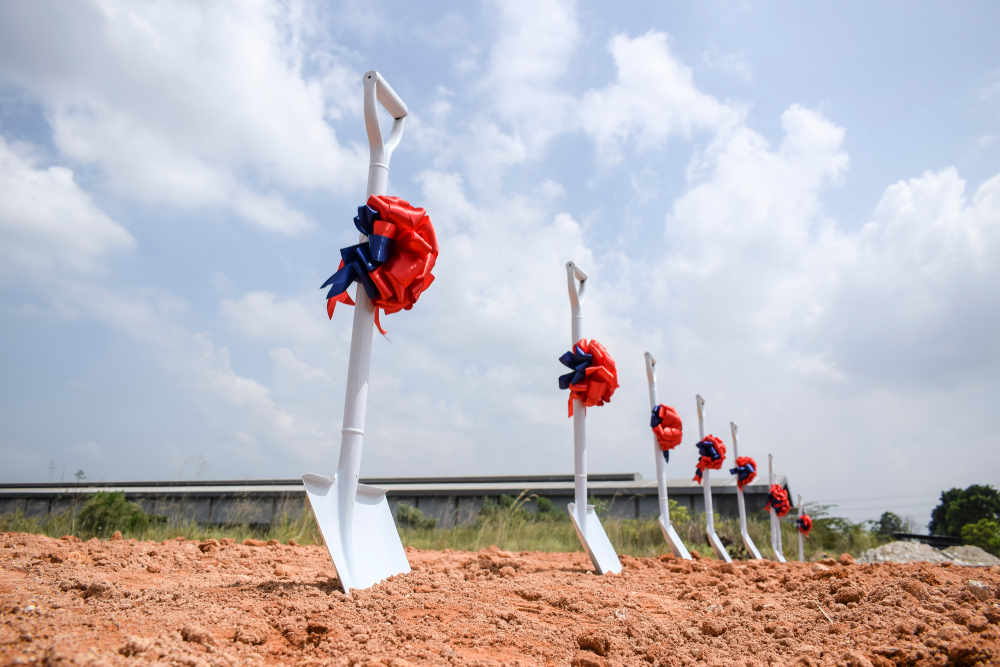 FRESH from watching what was once thought to be an extinct ritual; a Fianna Fáil minister apologising in the Dáil for omitting information someone running for office should have made public, the party has announced the dispatching of developers around the country to begin a huge construction project.

Much of the nation’s parish pumps were destroyed and torn down in the years after the Celtic Tiger, but with Fianna Fáil back in power, the party claim they have spied an opportunity to create local employment in communities where Fianna Fáil votes need it most.

“We hadn’t planned on slipping back into our old ways so soon, but safe to say the contract was awarded to the best bidder wink wink nudge nudge,” confirmed one parish pump technician.

Fianna Fáil were at pains to stress they weren’t reinstalling the pumps out of naked self-interest but out of a solemn obligation to the nation at large.

“Look, let’s say the Minister for Education wants to okay a grant to a school in her constituency seconds after she takes up the job – you need to have state of the art parish pumps. And if we personally know the builders that will install the pumps for an inflated price, what’s the harm, hah?” confirmed one senior Fianna Fáil member, who doesn’t appear in public much because he’s very fairly associated with completely ruining the country.

Awestruck and outraged at the brazen nature of Fianna Fáil, the Irish public have already begun forming a queue at the parish pumps, looking for their cut of the action.