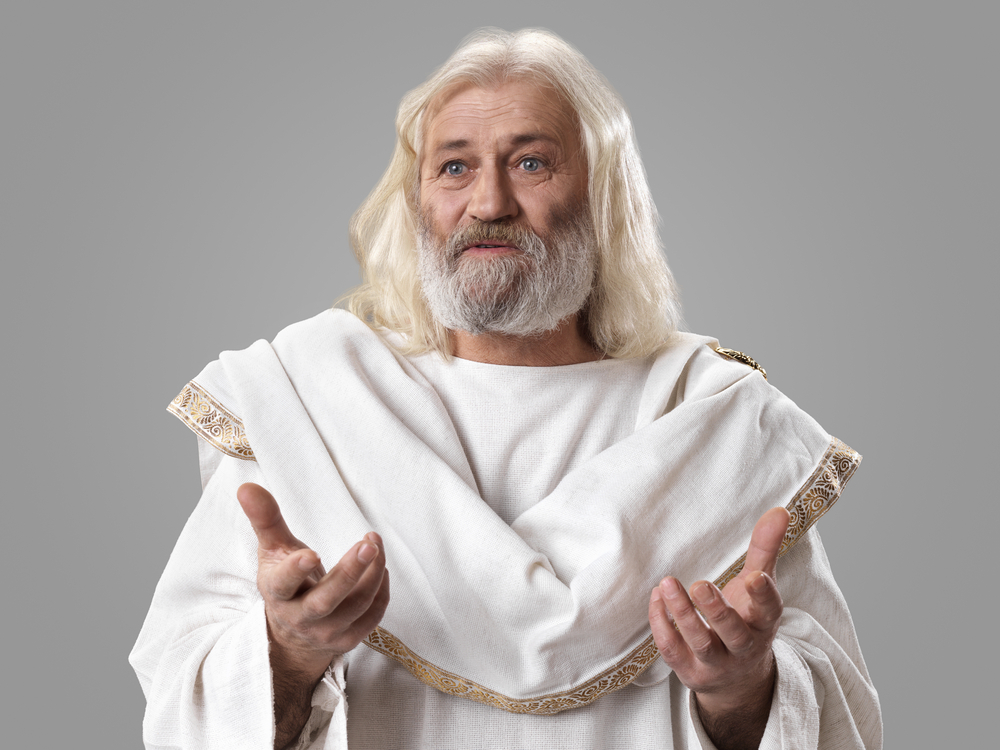 THE kingdom of heaven is expected to undergo major austerity measures over the coming months as the Lord God almighty announced major cutbacks, WWN has learned.

Citing a massive plunge in religious donations on Earth, God stated that billions of euros has so far been lost thanks to the ongoing global lockdown.

“It’s my own fault for allowing the Coronavirus virus to mutate from animal to human,” the 4-billion-year-old wrote, “I was actually trying to curb the dangerously rising population down there and it all just of kinda backfired on me – my bad”.

The measures are expected to see dozens of layoffs in God’s kingdom, including some senior angels and saints being offered voluntary redundancies.

“How do I feel? I’m fucking outraged to tell you the God’s honest truth,” exclaimed Saint Peter, who has been acting as keeper of the keys to the kingdom for the past two thousand years, “I’m being replaced with a bloody automated barrier gate and the golden gates are being sold off for scrap to a Cash 4 Gold shop, so I said fuck that – I’ve applied for a similar position in hell where the money is sweet”.

Up until now, billions of euros of tax free revenue has been funnelled into the kingdom of heaven thanks to donations from worshippers on the ground, but revenue streams were cut due to the lockdown.

“If there’s one thing I really need right now is money, so if you can all get back to normal down there that would be super,” God’s statement ended.