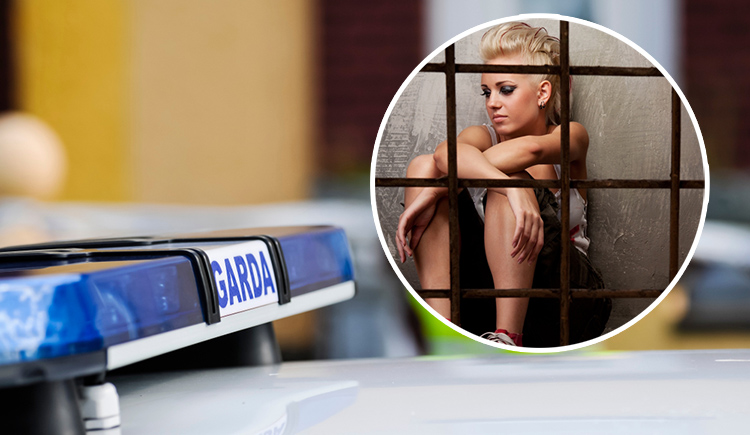 A DAWN raid by police has resulted in the dismantling of the largest illegal hairdressing ring in the country and the seizure of €15,000 worth of hair dye, scissors and dozens of women’s gossip magazines, WWN can confirm.

The calm of the morning silence in the sleepy Dublin suburb was punctured by the armed response unit shouting ‘cease the cut and blowdry or we’ll shoot’, promptly followed by a flurry of automatic gunshots.

“I was just here to drop off some shopping to an elderly relative, I swear,” claimed one desperate woman charged with trying to obtain a balayage bob from the home of hair kingpin and salon owner, Brenda Montague.

The organised hairdressing ring orchestrator faces up to 10 years in prison for administering 12 pixie cuts, 47 curtain bangs, 1 short back and sides and 1,456 roots touch ups and overseeing a vast network of hairdressing foot soldiers who have been taking over certain areas of Dublin’s inner city.

“We knew we had the right house when we could hear middle aged women cackling about their loveless marriages and the that pungent smell of hair chemicals,” explained Sergeant Trevor Higgins, who busted down the door of a normal looking house only to reveal 40 desperate women packed into a makeshift waiting room with dressers attempting to flush mountains of hair down the toilet.

Police have asked members of the public to assists them in their ongoing battle against hairdressing rings by reporting anyone seen in public with a fairly decent haircut.