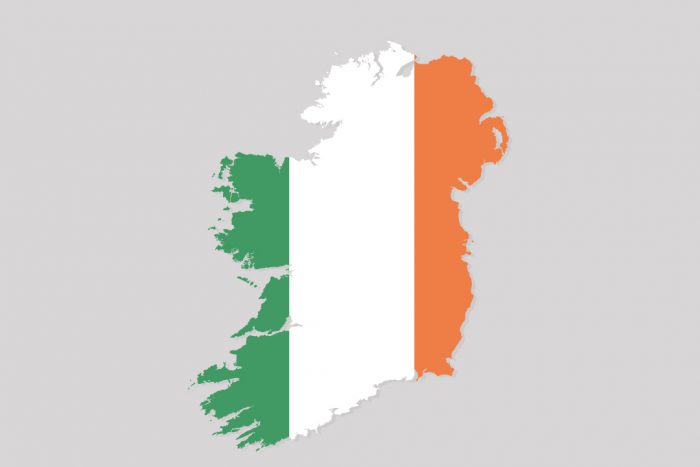 ALTHOUGH a new government has yet to be formed from the aftermath of GE2020, a freshly-invigorated and triumphant Sinn Féin have already begun to lay the groundwork for a Unity Referendum; an all-island poll to gauge the desire to finally reunite Northern Ireland with the Republic, a question that has been brewing in the four years since the Brexit poll.

It seems a matter of time until the referendum is held, leading several experts to start talking seriously about the consequences of merging the two states; who concedes what? How do you marry the two communities? What does a 32-county Ireland really look like? Here’s a couple of things that need to be considered:

Fireworks are banned in the Republic Of Ireland thanks to some hand-holding law that said too many kids were blowing their fingers off or whatever; but this was never an issue thanks to the fact that a quick jaunt up North would see you all set for Halloween. But in the world of a 32CI, would this still be possible? Or would the reacquired 6 counties have to abide by the same no-Black Cat rules? We’re all for finally having the nation that our grandparents died for, but we’re not sure we want to lose out on waking the neighbours at Halloween.

At the minute, both the Republic Of Ireland and Northern Ireland field sub-par, low-seeded soccer teams who scrape by on nil-all draws and regularly fail to qualify for the World Cup. Assurances are being sought on both sides of the border that this tradition will endure in the event of a 32CI. Concessions may be made, however; rather than two so-so teams, sports fans would be willing to allow the existence of one so-so team formed by merging players from North and South, citing that ‘it works for rugby’.

Euro? Pound? Some sort of new Irish punt thing? Whatever the currency of this new state ends up being, there’s one thing for certain; a lot of people will have a lot less of it, when the removal of the border and the levelling off of commodity prices means the smuggling trade disappears. Sinn Féin have yet to state what they will be doing for these hard-hit pockets of the community whose livelihoods will vanish with the dawn of a 32CI, but experts are suggesting that a ‘bank guarantee’ may be made somewhere along the way, before winking furiously at us for a full hour.

Will there be Sainsburys in Dublin? Or will all the Sainsburys in the North be bulldozed and replaced with Supervalu? Has anyone figured this out? Does nobody fucking care!?!?

Just some of the issues facing the population of Ireland ahead of a Unity Referendum there, but none of which that will cause any problems once the population realises how much the whole thing is going to cost them and vote ‘no’ so hard they break their hands.