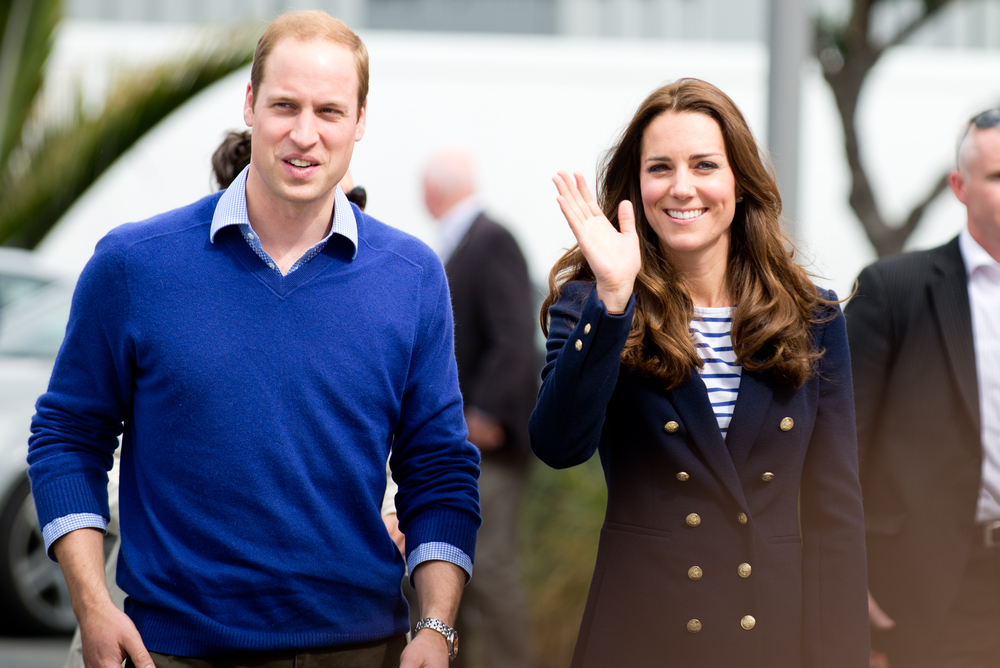 THE Irish people’s famed generosity and patient tolerance towards unwanted guests is to be tested yet again this Spring, after their annoying next door neighbour sent word that they’d be ‘popping around for a visit’ in the coming weeks.

William and Kate Windsor, never known for putting their hand in their own pocket at the end of a night, invited themselves to Ireland for a three day visit in March, stating that they would be landing on Tuesday the 3rd, as if we didn’t all have jobs to go to or something.

Not wanting to appear to be bad neighbours, the Irish have agreed to put the Royals up for three days, at what is possibly the most inconvenient time of the year what with St. Patrick’s Day being just around the corner, not that William or Kate would have bothered to check that beforehand.

“They’re always like this. The whole family is always like this” sighed a spokesperson for Ireland, currently seriously considering hiding behind the sofa when they knock around.

“‘ Oh don’t mind us, we’re just landing over with the two kids and a huge security detail and a mountain of press officers, sure we won’t be any trouble at all’, and then the next thing you know, we’re paying for them to go to the Guinness Storehouse, paying for their dinner, closing down the roads. We said it to them last time, ring ahead and see if we’re free. But no, they just land in. Fuckin’ doses, seriously”.

Meanwhile, Ireland has confirmed that the Royals will be met at Dublin Airport by the Taoiseach, whoever that is at the time.