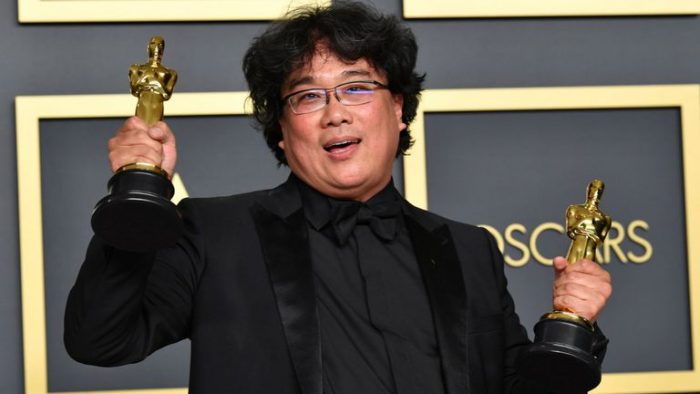 ONE DEFIANT local man refuses to buy into the hype of multiple Oscar winner and 2020 Best Picture ‘Parasite’, stating he doesn’t care if it’s as artistically satisfying as watching all 8 Fast & The Furious movies at the same time, he’ll never watch it as it isn’t in a real language like English.

“It’s impossible; reading and watching. Both. At the same time. You’re having a laugh,” explained avid movie fan Brian O’Leary (29), who today has categorically ruled out the prospect of watching the Bong Joon-Ho movie which is currently the toast of the filmmaking world and being endlessly praised by movie fans.

O’Leary has told people they can bang on until they’re blue in the face about the transformative power of cinema as much as they like, but if watching involves reading, you’ve lost him, and a lot of talented people have wasted months of their lives filming something that is unwatchable.

“If it was that good, why didn’t they make it in English then?” O’Leary ventured, building a strong case against foreign language movies in the process.

Parasite is currently out in those kind of cinemas O’Leary never goes to because they’re the ones that usually don’t do the proper cinema popcorn and he’s never forgiven staff in one particular cinema for laughing in his face when he went in by himself and asked if they were showing Jumanji 2.