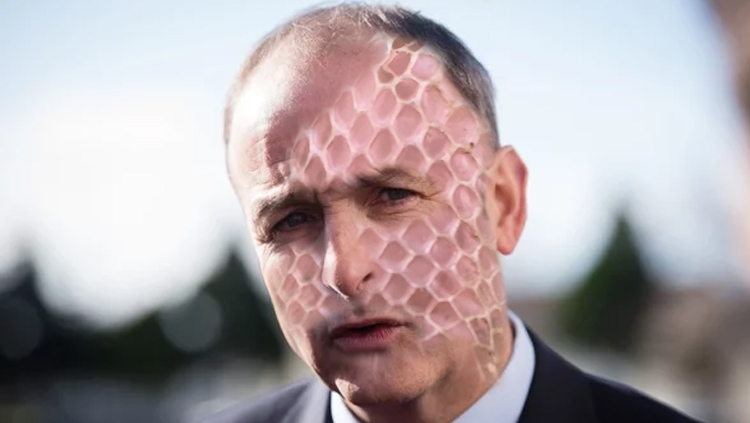 AFTER SPENDING the entire election campaign calling them ‘Turbo IRA’, ‘The Hunchback of IRA’, ‘Sinnsane’, ‘The Artist Formerly Known As IRA’ and ‘worse than coronavirus’, Micheál Martin has begun molting and was last seen slithering in the direction of Sinn Féin HQ while repeating the words ‘precious power’.

“Last I saw of Micheál he was talking to himself in the mirror, like he was rehearsing a speech, he was saying ‘you’re looking well these days Mary Lou, is that a new blouse?'” confirmed one Fianna Fáil aide.

AT a time much of the country was still digesting the fact that Sinn Féin now have enough seats to become the third big party in Irish politics with nowhere near enough seats to form a majority government and follow through on its election pledges, Martin was already in the process of giving himself whiplash by performing a dramatic U-turn in the quest for power, something completely out of character for a Fianna Fáil leader.

“It’s over Leo, I’ve met someone else. And look, I wouldn’t even call what Fianna Fáil and Fine Gael were doing as going out, we weren’t ‘serious’ serious and I told you that from the moment I slithered your way,” Martin said in a phone call to the Taoiseach 3.4 seconds after the initial election results came to light.

“Power attracts power, let me be the fridge magnet to your fridge Mary Lou,” a man fitting Martin’s description was overheard saying to the Sinn Féin leader, after he sneaked into the party’s HQ by wearing a fake beard, tweed jacket and complaining of having a terrible selective memory loss problem.