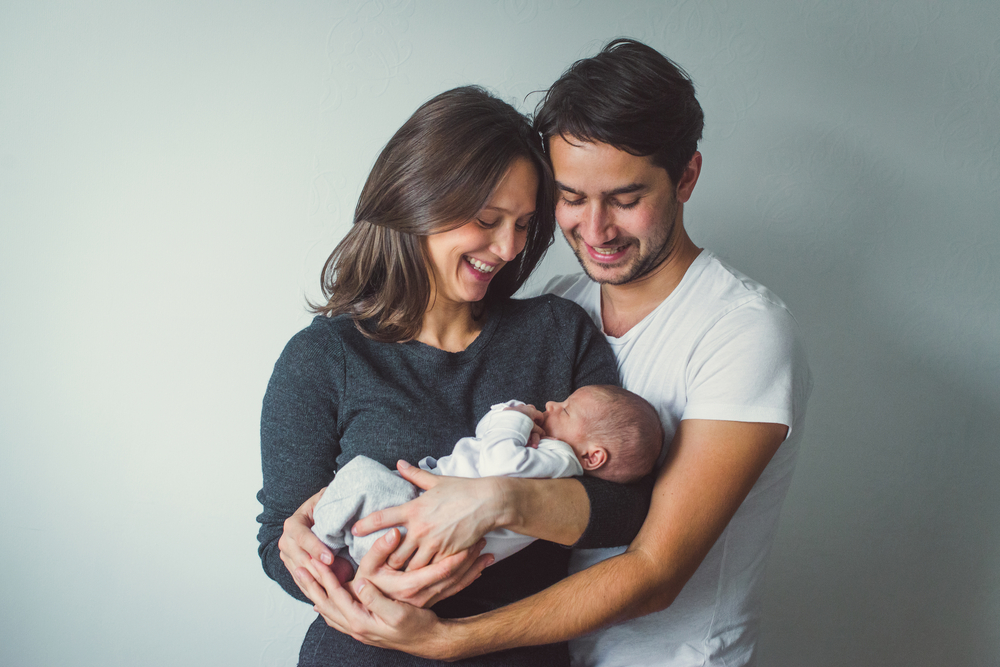 WITH near impeccable timing, Waterford native Ian Conleth and his wife Jean have welcomed their first child into the world right as it begins the final countdown to the war that will end it, WWN can reveal.

The as-yet-unnamed baby boy was born this morning at 6.30am weighing 6lb 8oz, just as the early doors of World War 3 begin to open, with the assassination of Iranian General Qasem Soleimani via US airstrike, and Iran’s subsequent airstrikes against US Military bases in Iraq.

The whole thing has given Conleth an eerily familiar feeling, harkening back to his own fears of nuclear war as a young boy in the 80s, a fear he never thought his own kids would have to live through.

“It’s amazing that my son will be able to witness that which has terrified me since I was a boy myself,” smiled Conleth, changing his newborn son’s first nappy while checking news outlets on his phone to see are the missiles in the air yet.

“The thoughts of nuclear war have scared me since I can remember, but I honestly thought we were safe from that kind of thing these days. It just seems so eighties. I would have never wished this fear of nuclear fire on anyone, but I honestly thought I could have a little boy of my own who would never have to lie awake in his jammies worrying about his house being burned down by a mushroom cloud… well, I guess not. At least he’s too small right now to know it when it happens”.

Ian’s dad Eamon has arrived at the hospital to meet his first grandson, and to tell stories about how he himself had similar fears back during the Cuban Missile Crisis of the sixties, adding that ‘the Yanks and the Ruskies making us all piss ourselves in fear’ seems to be the only tradition that spans all three generations of the family.