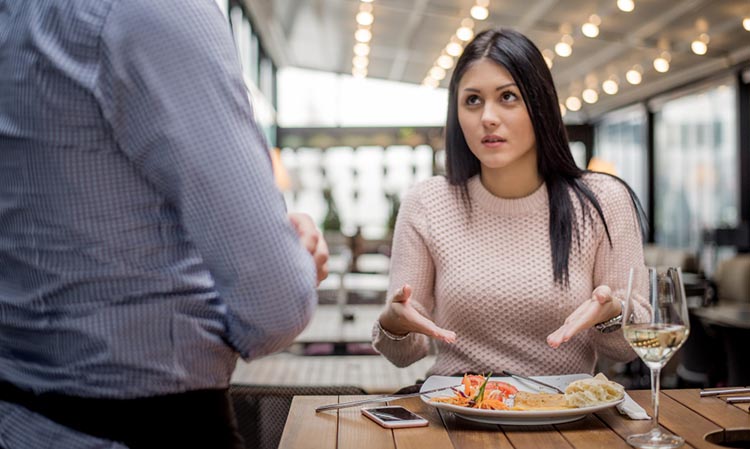 AN INDEPENDENT investigation is underway at a county Limerick restaurant this Monday evening after a portion of fish was reported to have smelled and tasted like fish, WWN can confirm.

Staff at The Clam Pot have expressed concern over the unusual case, forcing management to close the establishment temporarily until a full investigation is complete.

“Once pointed out to us we began smelling other dishes we serve in the restaurant and have unfortunately found that the beef also smells like beef, pork smells like pork and all our chicken even smells like chicken,” owner Thomas Cody explains, “we have no idea how this happened and we would really like to thank the observant customer who noticed how fishy the fish smelled”.

Further inspection of the dish in question showed that the fish appeared to be 100% fish, sparking fears that it may actually be the fish itself that smelled like fish.

“We’re stumped and have no idea why it’s happening all the time, but from a guess I would think it’s because it’s a fucking fish,” chef Darren Kennedy chimed in, “you know, the animal that spends its time in the salty sea water, its natural habitat? You fucking nob heads”.

The Clam Pot has since reopened with a warning sign to all customers, stating: “Food may smell like it is”.