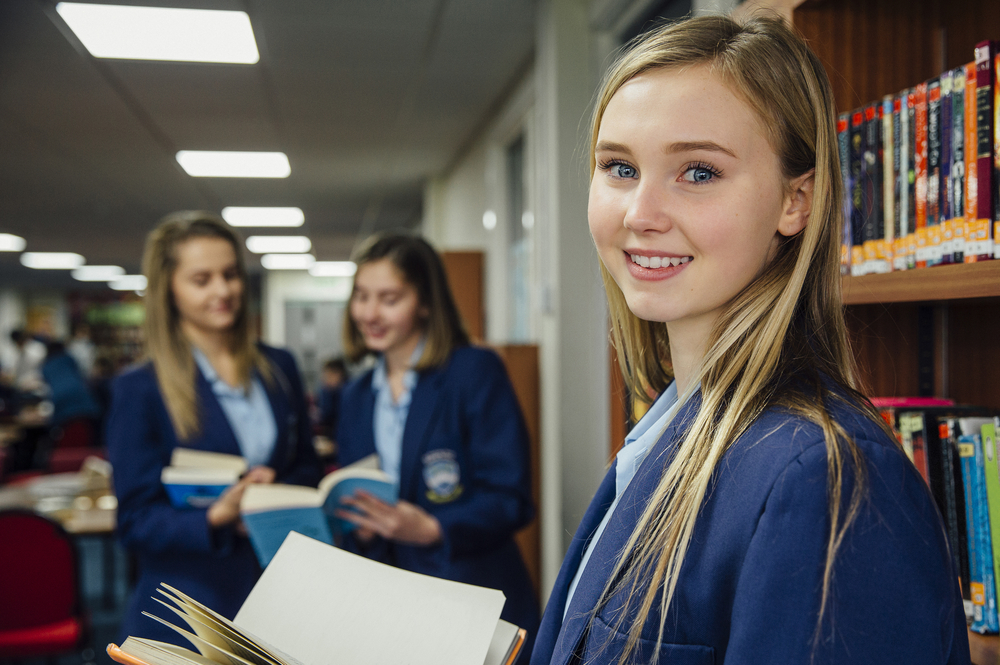 WITH prices rising by as much as €413 per pupil per year at some fee-paying schools it is becoming increasingly expensive for parents to provide their children with the chance to develop a grating pseudo-American D4 accent, WWN can reveal.

‘Growing demand’ for private education is being used by private schools as the reason for the price increase but the news has left some parents worried they can no longer afford the cost and could be depriving their children of operating a profoundly irritating accent.

“My little Tarquin deserves to develop an obnoxious ‘I’m-better-than-everyone’ attitude just as much as anyone else, but if the price continues to rise, he’s just going to have one of those neutral south county Dublin accents that brings shame upon families, he won’t sound as rich as his Daddy is!” shared one distraught mother.

Officials at the schools have meanwhile defended the hike.

“I know it’s distressing for parents to contemplate a normal education for their children, one which doesn’t see them develop an accent that has them constantly mistaken for an American but the price increase remains in place,” shared one principle, who has cleared the next three months of their schedule to deal with hysterical parents.

While there has been no official research into the origins and evolution of the so-called D4 accent, there is an overabundance of evidence that suggests people rolling their eyes and covering their ears upon hearing the accent increases by 50% year on year.