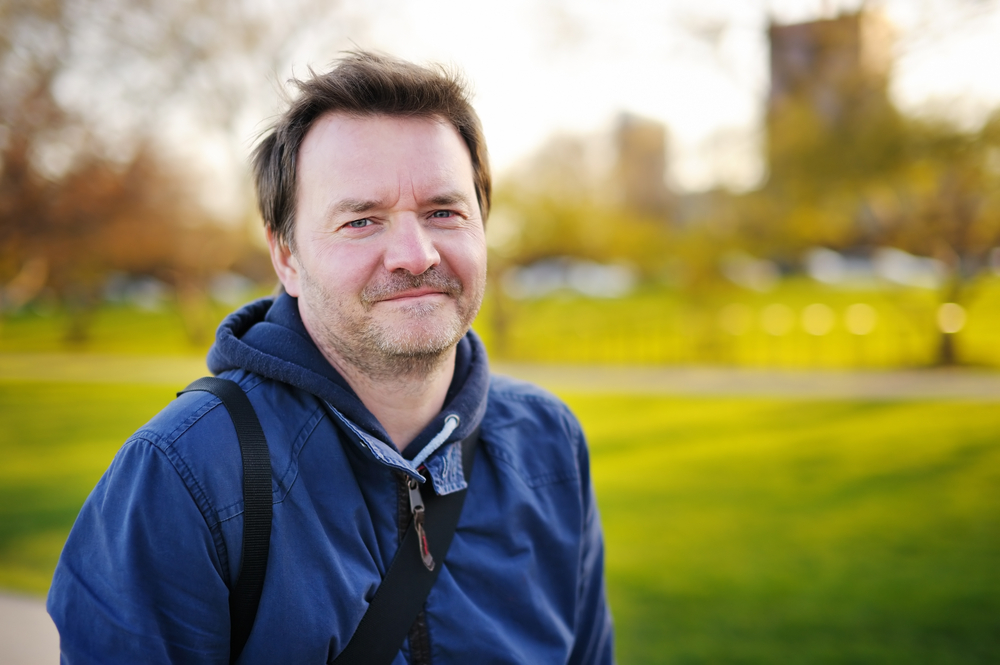 ALTHOUGH the vast majority of the Irish population have taken the DUP’s tumultuous past couple of weeks as cause for riotous celebration and endless laughter, WWN has tracked down one Waterford native who is currently the only Irish person adopting an ‘ah you’re have to feel sorry for them’ stance on the party’s ongoing woes.

With the DUP currently lamenting the legalisation of abortion and same-sex marriage in Northern Ireland and the subsequent opening of the gates of hell in the 6 Counties, 43-year-old Waterford man Declan Harrison has openly expressed his sympathy for the plight of ‘Arlene and the lads’, a stance not shared by many.

“Ah you’d have to feel sorry for her all the same” said Harrison, looking at footage of a furious-looking Arlene Foster biting the gates of Stormont.

“First the new Brexit deal that looks to set Northern Ireland adrift from the UK, the growing desire for a United Ireland stemming directly from the game-plan of the DUP itself, and now they have to allow same-sex marriage and abortion in Northern Ireland. Look at poor Arlene there, who could possibly look at her and her party and laugh at them? Everyone? So it’s just me? Well, I think that’s dreadful”.

As Declan continued to weep openly for the DUP, doctors at University Hospital Waterford informed WWN that Harrison’s empathy for the DUP may stem from a strangely powerful case of Empathiago, a neurological disease commonly found in older Irish women.

“It’s the same condition that makes your grandmother go ‘Ach don’t be saying things like that’ when you’re talking about the Catholic Church molesting kids, that kind of thing” said Empathiago specialist Dr. Alsar Wheeler.

“It’s a very Irish condition, where the sufferer feels they cannot say anything negative about even the worst people in the world. An Empathiago sufferer may feel that they need to be on the side of everyone, in order to ensure they won’t get in any trouble later in life. They’d say something like “sure don’t the Guards have it very hard” after hearing about the whistleblower scandal. That kind of thing. But to feel sorry for the DUP… well, that’s the worse case of Empathiago I’ve ever heard about”.

Mr. Harrison continues to feel dreadful for the DUP, and has admitted to WWN that he also thinks Boris Johnson is having ‘a rough time of it’ as well, and that Donald Trump is looking well for a man his age.