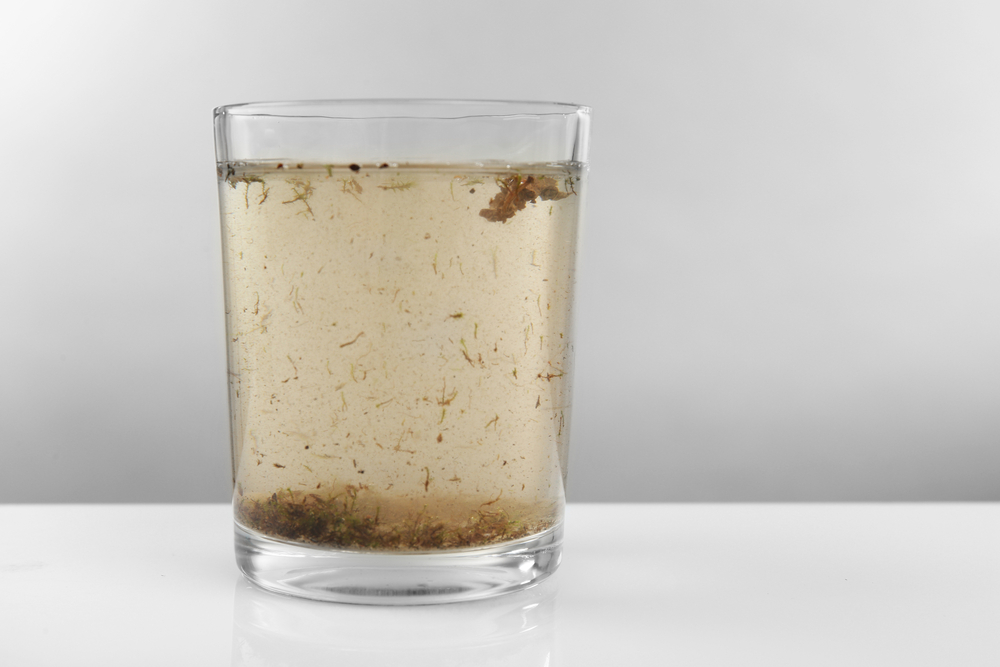 WHY WASTE your time with reckless driving, free-climbing mountains with no safety harness or gorging on the alphabet of drugs when the real adrenaline generating hobby these days is taking the ultimate risk and glugging back on some thick, warm and residue heavy Irish water.

Be it from the tap or the bottled form, there’s never been a better time to satiate that reckless death wish behaviour than by just turning on a tap or buying a bottle and having a swig of the not-quite-clear-actually-kind-of-brown-Irish-water.

With own brand bottled water being recalled in recent months for having traces of carcinogenic substances or carrying e-coli, some daredevils with a death wish are turning their back on helter skelter stunts and extreme sports and ramping up the high level stakes. It’s no wonder the nation has such a well documented problem with alcohol, when water of this quality is available.

“To think I was wasting my time jumping out of planes without a parachute when all I had to do was ignore the many routine boil water notices in Ireland at any given time,” explained haver of a death wish Richard Porter, who was one of the 600,000 people in Leinster currently under a boil water notice.

While Irish Water in no way condoned such risk taking behaviour of lunatics just presuming water is safe to drink, it conceded that it’s very hard to stop adrenaline junkies.

“Well, you lot didn’t want to pay for any of this so we’re stuck with an 19th century water system so knock yourself out. No, I mean, the water is so unsafe in some places it’ll knock you right the fuck out,” explained an Irish Water official before boiling some water for a 10th time just to be safe.