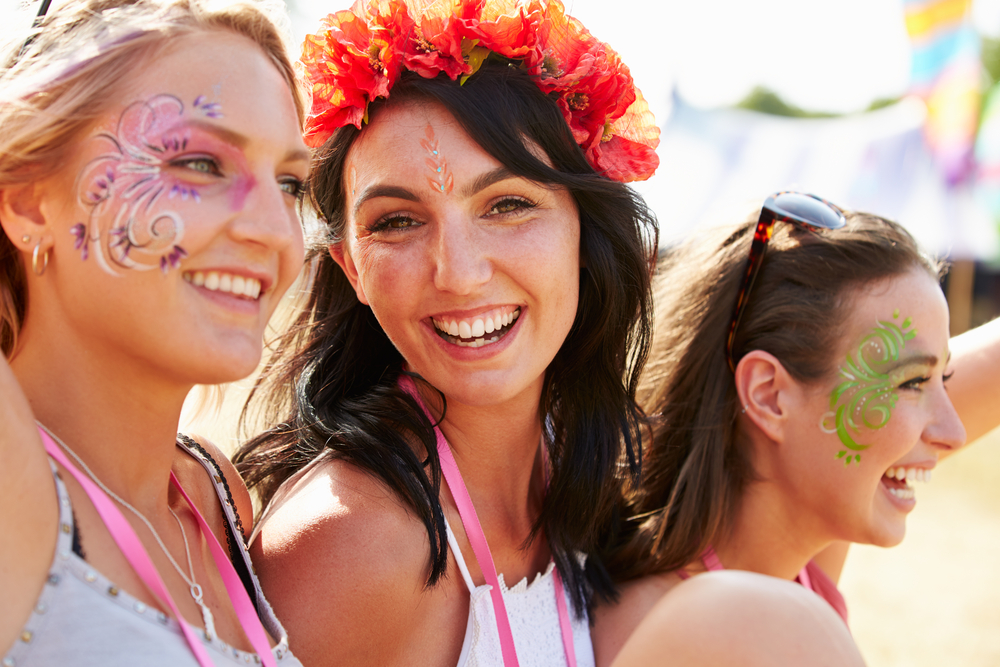 RAISING the flash flood threat to ‘imminent and devastating’ the Irish public has been warned to do everything in its power to prepare for a deluge of envy-inducing selfies from Waterford’s All Together Now festival.

“Couldn’t get a ticket because it sold out, couldn’t get the time off work or just plain can’t afford it? You are vulnerable, you are at risk. Do not sign into your Instagram, stay free of this flood of activity,” Evelyn Cusack of Met Éireann warned all non-All Together Now ticket holders.

Featuring a variety of acts that always make for impressive ‘I saw them live’ name-dropping and boasting, All Together Now enters its second year of providing a chance make people not going throw their phone out the window in order to escape the torrent of images from the campsite and festival.

Chief among the concerns of those not going to the festival is that tragically, it doesn’t look like it’ll piss down on the site and rumours are that the campsite is ‘actually pretty chilled out and devoid of wreck the heads that could potentially ruin a festival for sound people’.

“If it was just the one picture, we could hold back the flood on your feeds, but it’s not, there will be pictures and videos of setting off, arriving, bright clothes, glitter, some vegan cheese someone is eating and pretending doesn’t taste like sawdust, the alcohol haul, the hangover, curiously enlarged pupils, The National. The dam is going to break,” said one representative of photo-sharing social media platforms.