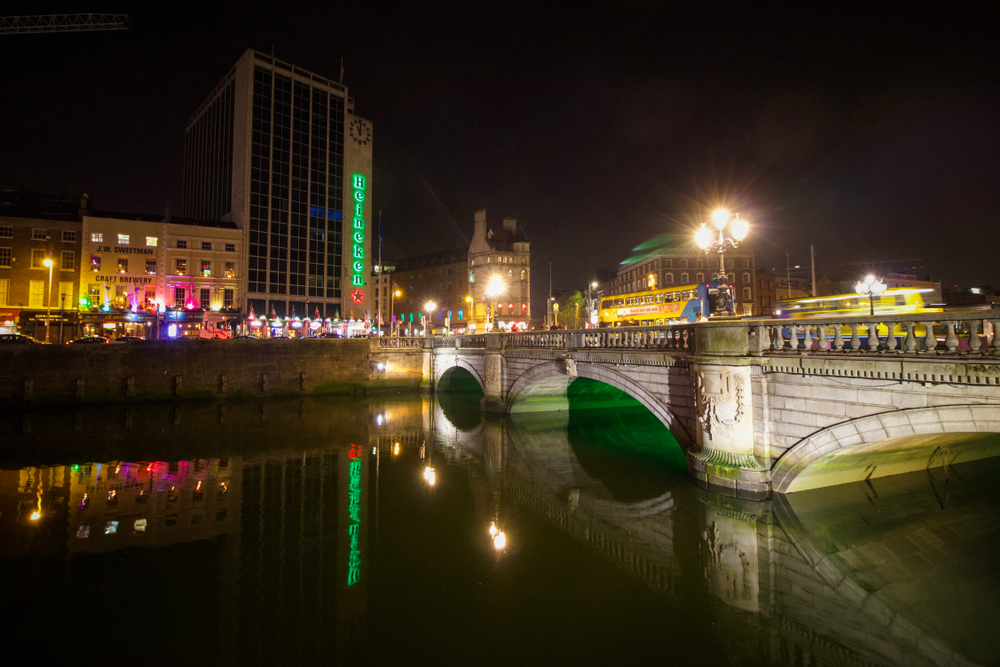 WWN recently visited the Dublin location for horror powerhouse A24’s new production, currently filming under the working title ‘Dublin’ with a cast made up largely of unknowns.

Although the makers of horror hits such as ‘Hereditary’ and ‘Midsommar’ were tight-lipped about the exact details of ‘Dublin’, we were able to ascertain that the bulk of the plot revolves around a week in the life of several characters living in Dublin, and that it promises to be ‘utterly terrifying’.

“Dublin right now is one of the most horrific places in the world to exist, so it made sense for us to film here” said Danish horror uberkind director Määäärk 5.

“The sheer psychological terror we can wring out of a young woman living in a room containing four bunk beds filled with strangers. The horrors of paying more for a parking space every month than some people in the rest of the country pay for a three-bedroom house. Donut shops everywhere, and then the next minute; all gone. This is the kind of deep=rooted fears that we can exploit on film very easily”.

Määäärk went on to state that the government’s method of ignoring street-level homelessness and drug dependency in the capital has saved the production company a fortune on nightmare-sequences make-up, and that although he did his very best to avoid it, Bono does show up in a number of scenes.