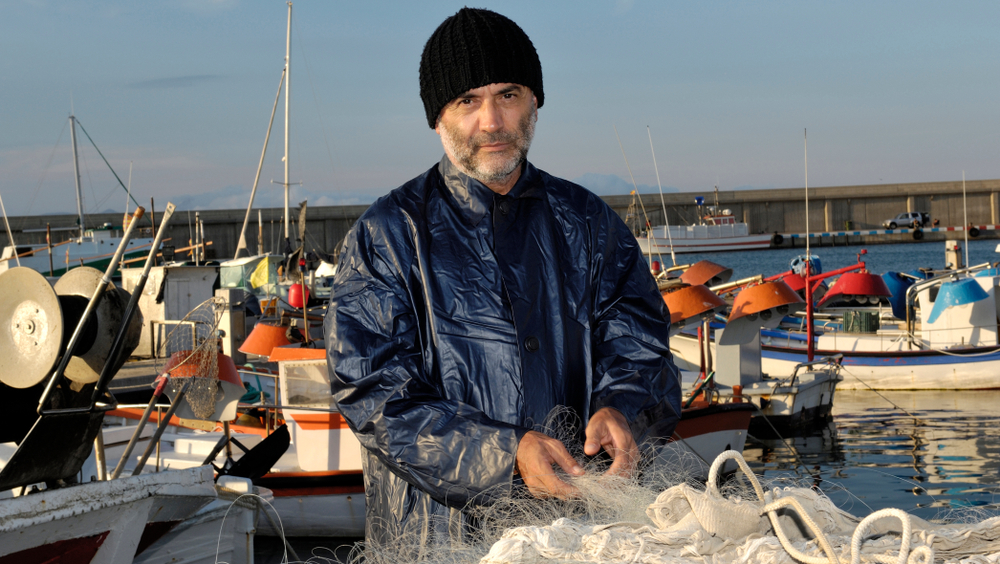 ALTHOUGH the country has long been familiar with what an ungrateful and discontented bunch of moaning bastards farmers are, there has been mild shock at the release of a report confirming that fishermen ‘aren’t much better’.

Fishermen, rapidly gaining a name for themselves as ‘the farmers of the sea’ have been in the news in recent weeks following disputes surrounding fishing rights around Rockall in the North Atlantic Sea, like that’s our fucking problem somehow, and the introduction of a new penalty points system that would allow the government to streamline the process of fining fishermen for infringements.

The stink of malcontent off the fishing industry is exhaustingly familiar for the government, who have had to deal with ‘this kind of shit’ from the agricultural industry, also known as ‘another shower of ungrateful fuckers’.

“Maybe the fishing industry, and the agri sector while we’re at it, could take a moment to realise how vital they are to the economy as a whole and maybe, just maybe, play ball for once” sighed a spokesperson for the Department Of Dealing With Moaning Bastards.

“Okay so they get their livelihood encroached on every so now and then, maybe we impose EU mandated fines and then fines for not being okay with those fines, maybe we’ll cut a few subsidies here and there, sell them out at every given opportunity… but that doesn’t mean that they have a right to be unhappy about it. They should be glad they have a job. An incredibly hard, low-paid job that nobody else in the country wants. Ungrateful bastards!”

Meanwhile fishermen have stated that they will not tolerate this latest attack on their livelihood, which is just bloody typical of them, really.