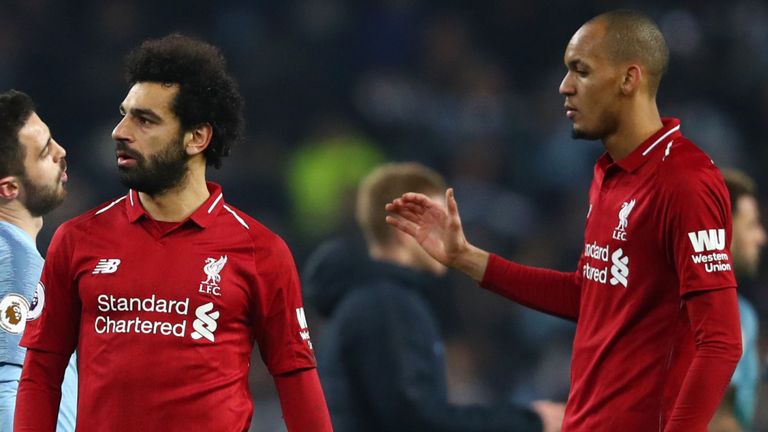 LIVERPOOL fans are this morning waking up to the grim realisation that hopes of the first Premier League championship in the storied Merseyside team’s history have been dashed yet again, after Liverpool went out against rivals Manchester City last night after Liverpooling it all up.

Shortly after kick off things were looking up for Jurgen Klopp’s men heading into the title six-pointer against Man. City. With 7 points adrift of the top of the table the scent of sweet Premier League success was thick in the air, but was dashed within 90 minutes after Liverpool ended up Liverpooling again, settling yet again for the Liverpool spot.

Things began looking Liverpool for Liverpool after City went one ahead at the Ethihad Stadium thanks to an Aguero strike, but hope was refreshed as Roberto Firmino pulled one back for the visitors.

“That’s it, we’ve Liverpooled again,” lamented one Liverpool fan, confident that his beloved Kop artists are now about to spiral into a maelstrom of one-nil defeats and a now-traditional scramble for fourth place.

“This is why you never, ever have hope – it just leads to getting your heart Liverpooled,” said another, facing into a day of sneering Whatsapp messages from his pals.

Liverpool still has 17 games left to play this season and are still holding a four-point lead at the top of the league, but it’s clear to all that we’re witnessing one of the greatest Liverpools since the Champions League Liverpooling of less than 12 months ago.