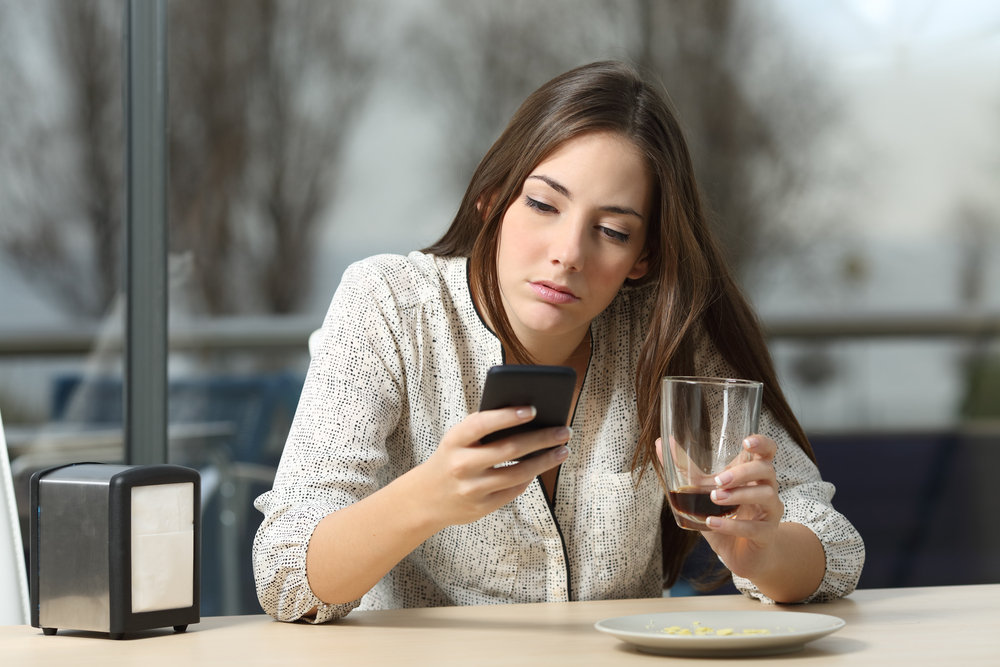 WATERFORD woman Sheila Papleton is making 2019 the year she finally frees herself from the yoke of social media, having vowed to stay away from Facebook, Instagram and Twitter for the rest of the year, starting right after she checks her profile three or four more times.

Having received a wake-up call via her phones report as to how much of her day she spends on social media, 32-year-old Deise native Papleton has already decided that 2019 will be filled with reading books, learning new languages and exercising more, instead of being glued to her phone following all that sweet Insta-story drama from people that she has never met but still considers to be ‘her friends’.

In a series of tearful ‘Dear John’ posts to her social media feeds, Papleton tearfully thanked her dozens of followers for their support over the years before stressing that while she still loves nothing more than spending her days watching makeup tutorials, fights in McDonalds and ‘shade’, it’s time for her to step away.

“Now, I put that up an hour ago, and there’s still no likes on it,” said Papleton, checking her phone to see how well her goodbye posts on Instagram and Twitter were doing after her Facebook update ‘failed to perform’.

“That’s a bit annoying, to be honest; I was going to delete all these apps, but I think I’ll just hang on for a while, see if the numbers go up”.

[UPDATE: Papleton has logged off all her accounts for the year, but has logged back in using her secret accounts that nobody knows about, so she can keep an eye on things and not miss out on any gossips or bitching sessions].