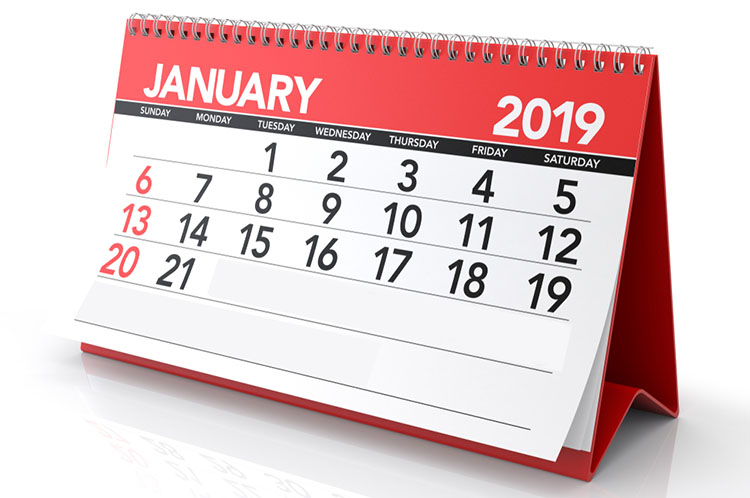 THE entire month of January is to be cut down to just 21 days in a bid to relieve millions of struggling workers from financial and mental stress due to overspending in the Christmas and New Year period.

January, which up until now had 31 days, will take over from February as the calendar’s shortest month with this year’s payday expected to be landing on the 19th or 20th.

“I suppose it’s something,” one self-confessed ‘broke’ man told WWN, “eating noodles for the next two weeks doesn’t seem all that bad now that I think about it.

“Surely if anything, I’ll lose whatever weight I put on during the festive season”.

The move to shorten January comes after a new EU proposal to host Christmas every four years instead of every 12 months failed to pass Parliament.

Economist Larry Stray explains: “It’s important that people are bombarded for one sixth of their lives with toy commercials, otherwise the entire global economy would implode in on itself”.

Due to the knock on effect of shortening the month, people who would normally have birthdays in the later part of the month will now celebrate their birthdays on the last day of January, the 21st.