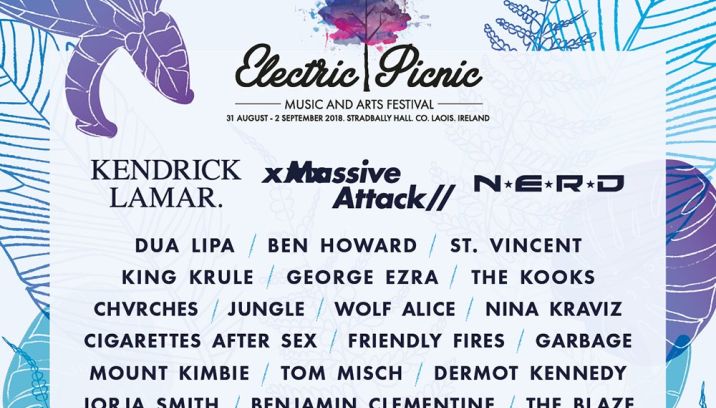 THE line-up for Electric Picnic has been announced, and fans of Waterford contrarian Derek O’Keefe are in for a treat as the renowned festival sceptic has been confirmed for Mindfield this year.

O’Keefe, a favourite on the festival line-up Twitter pile-on circuit, will make his EP debut in Stradbally this summer with his tried and tested brand of scoffing at the musical artists announced for the three day gig.

Playing all his hits such as “I don’t know who any of these people are”, “worst line-up ever” and “just goes to show how shit music is when they’re considered a headliner”, O’Keefe is set to entertain himself when he takes to the stage.

“There are many people on Twitter who think they’re hilarious and original by harping on about the EP line-up each year, but there’s only one Derek O’Keefe,” said a spokesperson for the festival.

“The way he adamantly insists that he hasn’t heard of any of the bands, even though EP has Massive Attack and fucking Garbage this year, is a stunning testament to his ability to place himself at the forefront of any given issue. Derek will be doing a 90 minute set this year, where he will do a live griping session about how the line-up isn’t tailored to his exact whims and specifications each year, because that’s how festivals work apparently”.

The inclusion of O’Keefe to the line-up has been met with a chorus of ‘who the fuck is this guy?’ posts from a number of Derek O’Keefe tribute accounts.