AFRAID of reprisals from Beyhive members if they admit Queen Bey’s new song Break My Soul leaves them feeling nothing, a dozen or so courageous souls gathered in a basement in an undisclosed location and aimed to support one another in these trying times. “I suppose I’m here today just to ask… is this legal?… Read more » 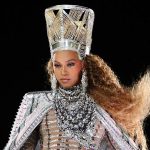 IT’S hard to imagine a world before Beyoncé’s seminal 2018 Coachella performance, a world besieged by famine, war, pestilence and disease, where human beings had nothing but the rags on their backs to shield them from torrential acid rain, and protect them from lethal UV rays that pierced our shattered atmosphere. Few would have believed… Read more » 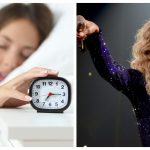 IN THIS the age of ambition, we must measure ourselves against the very best as we continue on that road to success. Goals. Goals. Goals. And while you’re clearly straight up killing it, as confirmed by your best friends, who would never lie to you, it may be time to weigh up your considerable life… Read more » 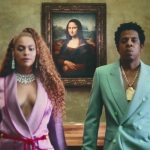 BEYONCÉ and Jay Z dropped a joint album much to the delight of music fans around the world, and we’ve got all you need to know about what is surely going to be the most talked about album of 2018. Has there ever been such a high profile joint-album from stars as big as this?… Read more »