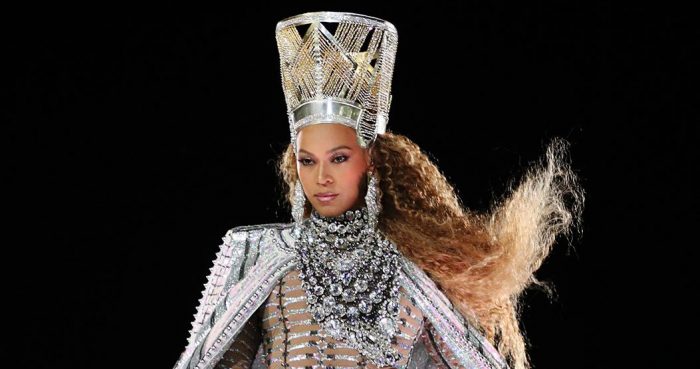 IT’S hard to imagine a world before Beyoncé’s seminal 2018 Coachella performance, a world besieged by famine, war, pestilence and disease, where human beings had nothing but the rags on their backs to shield them from torrential acid rain, and protect them from lethal UV rays that pierced our shattered atmosphere.

Few would have believed at the time that a festival headline performance at one of the world’s biggest music events by Beyoncé would have had all that much of an impact on global politics, health research or climate change, but by the time Queen Bey had launched into Crazy In Love in the sweltering California heat on April 14th, 2019, world leaders had already begun to lay down arms and come together as one.

Half-way through Lemonade, breakthroughs were made in cancer labs around the globe, eradicating the single biggest human killer in history in just 3 funky minutes.

Did she know what she was doing up there? Did she know that each and every booty shake was crushing a different terrorist organisation around the world, freeing child slaves from human bondage, and leveling the gender pay gap?

Or did she just think she was putting on a show for thousands of music fans who had paid through the nose to attend Coachella and get a few selfies for their Instagram accounts?

Either way, we have a lot to thank Beyoncé for today. Come, let us choose. Let us choose which of us will be offered to her as thanks. Enter your date of birth in the comments below. Enter the lottery that will determine who has the honour of being the inaugural blood sacrifice to our saviour, Beyoncé Christ.

Remember all she has given us, and all that she can take away.

It is unwise to resist.