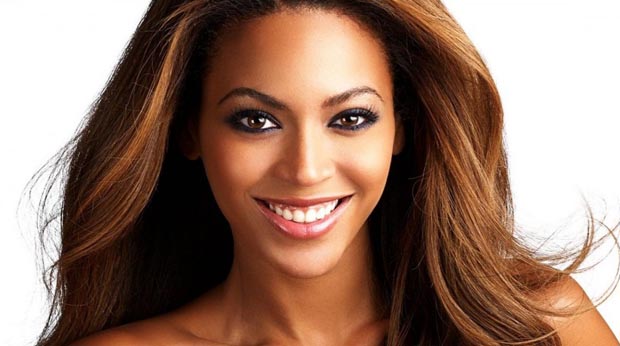 A recent WWN study can reveal that 10 out of every 10 Irish women are currently battling an unsettling obsession with the pop diva following the announcement of her new album and 4 gigs at the O2.

The extensive study commissioned by WWN was carried out by the Irish Scientic Research Centre (ISRC) and the study arrived at several astonishing conclusions.

The ISRC carried out a number of experiments which proved beyond doubt that the ‘Halo’ singer’s body is in fact too Bootylicious for you baby.

“If you had told upon commencing this study that I would conclusively prove that Beyoncé’s bootyliciousness was above the recommended amount a human should be exposed to, I would have laughed you out of the room yet here we are,” shared a joyous Dr. Hans Jansen.

Dr. Jansen refused to comment on the rumours he was in line for a Nobel prize nomination.

The study also revealed that while Irish men have a great appreciation for Beyoncé it is the female half of the population that is more likely to kidnap her.

84% of normally quite sane women confirmed, while under the watchful eye of a lie detector, that if they were to see Beyoncé out in public, they would definitely kidnap her and force the superstar to be their best friend.

A worrying 56% of women admitted to being part of fringe cult WWBD (What Would Beyoncé Do) which bases every life decision around what they presume the singer would do in similar circumstances.