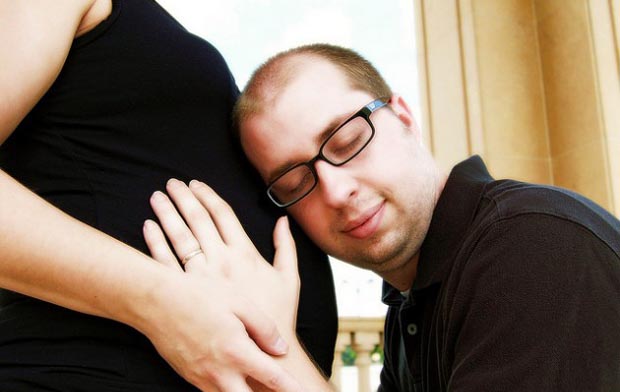 Expectant mother, Sarah Curley has spoken to WWN of the immense joy and overwhelming excitement she feels when a stranger approaches her to grasp a good auld feel of her stomach.
“Ah, I have to say it is quite literally the best feeling in the world…having my personal space invaded that is,” said Curley who is 5 months pregnant.

“I couldn’t put a figure on it really, but I’d say in the last week about 100 people have come up to me uninvited and just started to talk directly to my belly. It never gets old, honest.”

Curley, already a mother to two boys, is believed to be experiencing a phenomenon known as ‘bored old lady with nothing better to do’.

The phenomenon, only recently acknowledged by the Irish Medical Council , involves Irish women of a certain age who develop a condition marked by their unquenchable desire to accost pregnant women and describe back to them in detail their own pregnancy experience.

The women are often heard saying ‘oh no, you’ll have a tiny one. Sure, look at the size of you’, ‘ah, you have it all ahead of you don’t you’ and ‘stop! I was the same don’t ya know’, ‘aloe vera oil is great for that’ and ‘c’mere to me and I’ll give you a tip for nothing’.

It is believed 99.9% of pregnant women have nothing better to do than to be stopped in the middle of the street and be talked at for close to an hour by complete strangers.