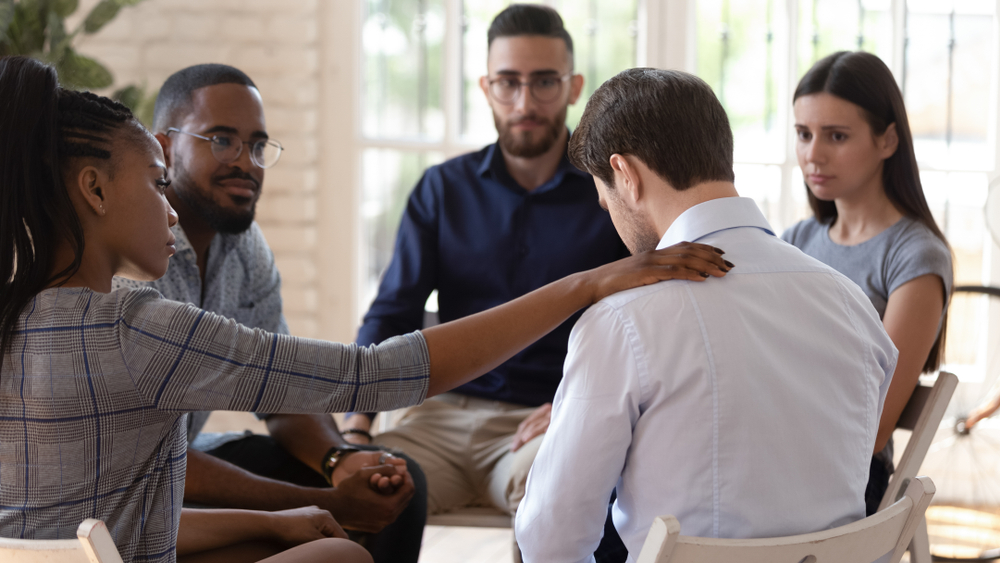 AFRAID of reprisals from Beyhive members if they admit Queen Bey’s new song Break My Soul leaves them feeling nothing, a dozen or so courageous souls gathered in a basement in an undisclosed location and aimed to support one another in these trying times.

“I suppose I’m here today just to ask… is this legal? I mean, am I allowed to not only not like it, but to strongly dislike it?” a meek voiced woman said as surrounding chairs filled with like minded people encircled her.

“I double backed on myself walking here, I can’t have anyone knowing I’m here. You know I got a 14 hour lecture from my friend after saying ‘oh maybe it’s a grower’ when I heard it first and didn’t like it at all,” said another member of Beyoncé Is Fallible Support Group.

The icy, tense air began to thaw as more people shared their thoughts, comforted by the fact they knew they hadn’t gone crazy and that it was safe to voice such opinions.

“People say joining the army and going to a warzone is dangerous, but have you tried bringing up Ivy Parks connection to slave labour? Ha, one die hard damn near killed me,” shared one nervous man.

“Like I should love it – it has all the pieces; ‘Queens in the front, Doms in the back’, ‘Release ya anger, release ya mind’ but 90s house… meh. And do you think anyone will listen to me whenever an official video comes out? They’ll act like she cured cancer,” added another.

Just as those present began to dream of a future were it was possible to admit that Beyoncé like any other artist can be overhyped or misstep, it was clear the group had been infiltrated.

“She’s a genre-hopping, era-defining, bridge-building Queeeeeen!” screamed one Beyoncé zealot as they leapt across the room and gripped their hands around the neck of one BIFSG member.