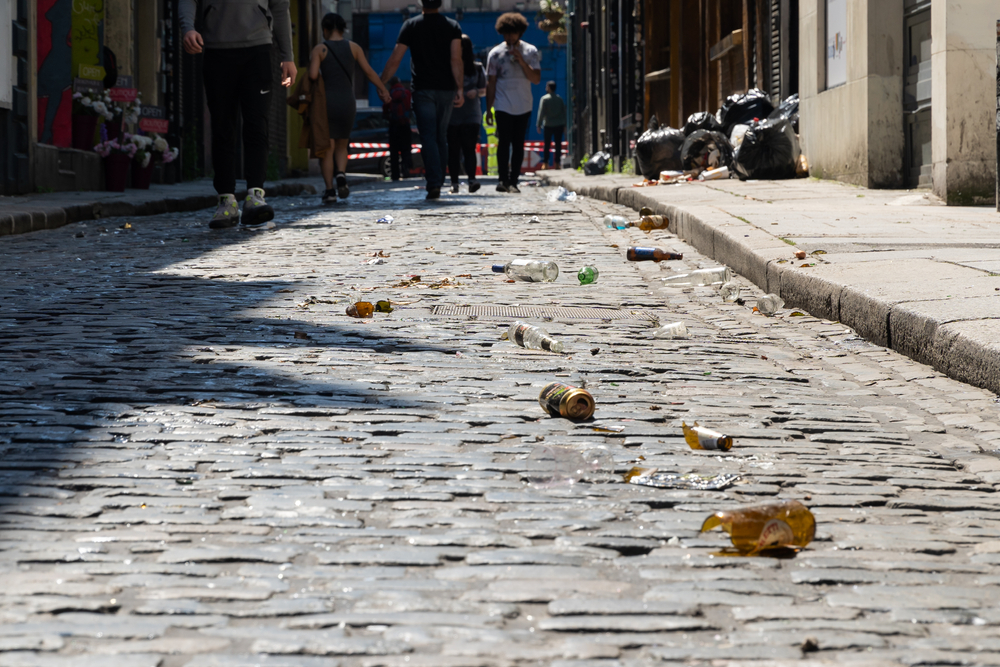 DUBLIN has been plunged into an apoplectic rage in the wake of the publication of an article by tourism Bible Lonely Planet, WWN understands.

The article, which highlights the high cost of Dublin, has drawn criticism for it’s factual content and accuracy.

“No one calls Dublin a rubbish infested depression Disneyland but me!” said one irate local, incensed by the irrefutable claims contained in the offending article which highlighted how buying a Russian billionaire’s impounded superyacht is cheaper than a night in a Dublin hotel.

“Sure, Dublin is dirty. Yes, there’s fuck all to do. No, you can’t get a taxi. And yeah, obviously you need Jeff Bezos’ bank account to afford a round in Temple Bar but you don’t have to point all that out in one handy article, that’s uncalled for,” said another Dublin resident of Lonely Planet’s highlighting of airport chaos and sky-high car rental costs.

The measured and well-balanced article discussing Dublin as a destination for tourists has already been the focus of discussion on radio, TV, in print and online.

“I’ll defend Dublin to tourists until my dying breath. Did you get mugged after 11 hours in A&E following a bout of food poisoning from a cafe that charge you €15 for a wet slice of bread? I’ll run you out of the city myself if you dare say a bad word.

“And the second you’re gone I’ll be moaning nonstop about how this place is in a rougher state than Keith Richards after a summer of partying in Ibiza. I didn’t make the rules, that’s just how it is,” said one local on a radio phone in.

Responding to criticism Dublin City Council confirmed they were doing everything in their power to make the city worse.