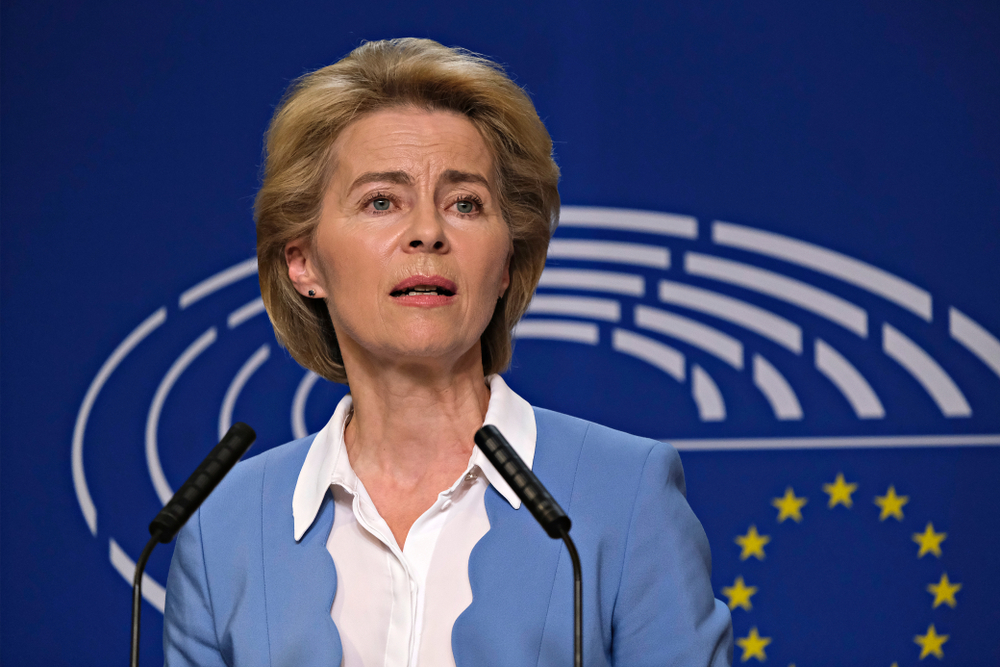 WITH THEIR conscience preventing them from buying Russian gas, knowing the proceeds would fund the committing of war crimes on land that isn’t Russia’s, the EU has turned to Israel in a bid to supply the fossil fuel.

“An occupying force unwilling to honour international agreements nor basic humanity as it deprives people of their dignity, Russia is no longer a feasible country to purchase gas from,” confirmed several EU leaders, glad their gas-purchasing will now come without the blood-on-their-hands drawback.

The deal would involve Israeli gas being transported to Egypt and converted into liquified natural gas transportation via sea to European nations.

“Europe can no longer have a dependency on Russian fossil fuels,” confirmed European Commission President Ursula von der Leyen, “which is why we’re so thankful to have the uncontroversial, morally clear option of Israeli gas”.

European leaders are acting swiftly to respond to citizens’ horror and the reality of Putin’s Russian regime as it continues to encroach on Ukrainian territory, insisting Ukraine isn’t a real country and not worthy of recognition.

“Leaders lead, and while this isn’t the perfect deal (we could have got cushy post-politics jobs with the Saudis if we went with them), we need to send a clear message to the world; if you commit war crimes you will not be rewarded by Europe or anyone,” concluded von der Leyen.

Elsewhere, Israel announced they could increase the gas they supply to the EU after giving the go ahead to explore for new gas reserves in the West Bank.