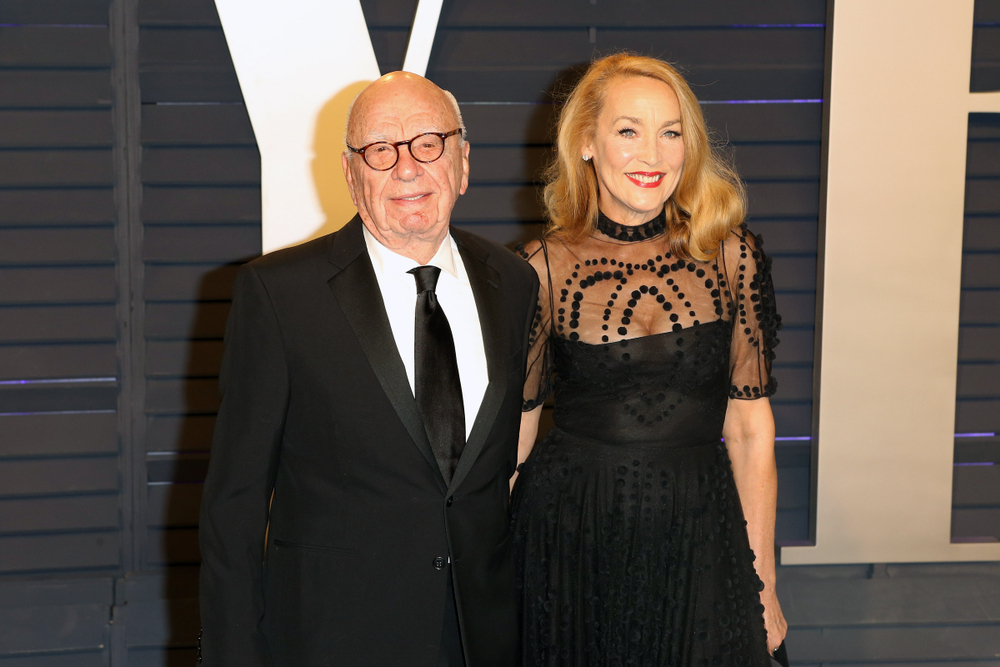 THE notion that ‘love can survive anything’ took another bullet to the knee this week, after it was revealed that Jerry Hall and Rupert Murdoch are to divorce after 6 years of fairytale marriage.

Dubbed ‘Earth’s sweethearts’ by the press, the once-inseparable pair cited irreconcilable differences as the main reason for their marriage falling apart, sending shockwaves through those who believed the couple were proof that true love was real and attainable.

“If a ninety-something year old billionaire media mogul and a former supermodel years his junior can’t make it, what chance do the rest of us,” said one crestfallen stan of ‘Ruperry’.

“Whenever you saw them out and about, they looked so in love, so swept up in each other’s hearts, the kind of true love that was once believed to be reserved for fairytales. And now, all gone, dashed against the cruel rocks of life by an uncaring, loveless sea. It would have been so beautiful to watch them grow old together. Well, you know, older. For another four, five years tops”.

For anyone struggling to cope with the fallout from the news, Mr. Murdoch has gracefully pointed out that tuning in to any of his media outlets such as Fox News should restore people’s faith in humanity again.