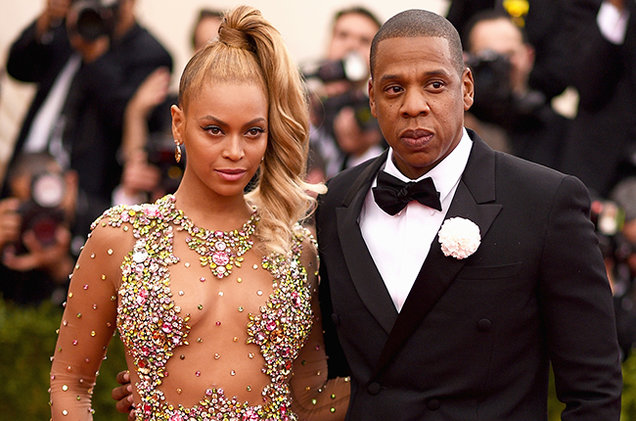 IN AN exclusive interview with the New York Times rap superstar and Mr. Beyoncé Knowles, Jay-Z, admitted to what we all knew for some time; he had an affair and cheated on Queen Bey.

However, further explaining his reasoning behind his decision to do something which, according to Beyoncé followers, should be punishable by death, Jay-Z explained there was a positive motive behind his adultery.

“She was struggling for some material before beginning work on Lemonade, and being the selfless individual I am, I thought I needed to give her as an artist, that motivation to create,” Mr. Z explained, “she and her 31 co-writers had writer’s block pretty bad and I sought to find a way to unblock it”.

According to insiders the procurement on an affair with Becky with the good hair to provide Beyoncé with ample material was harder than expected.

“I believe Jay-Z was worried his attempts to altruistically help his wife might not work, so that’s why the additional 73 women were drafted in. Stopping at one may not have elicited enough of a creative spark,” a source close to Jay-Z’s wandering eye explained.

“Jay-Z knew Beyoncé had a visionary album in her, which would transcend the confines of the pop-genre definition and grow to become a seminal album of the 21st century, but he knew she needed a push in the right direction”.

Critics of Jay-Z and Becky with the good hair have questioned whether the rapper’s revelation that he did indeed have an affair are attempts by him to claim partial credit for the masterful Lemonade album.

“I’m not saying people wouldn’t have Lemonade if it wasn’t for me, but…,” Jay-Z said, concluding his NY Times interview by just leaving that sentence hang a little.