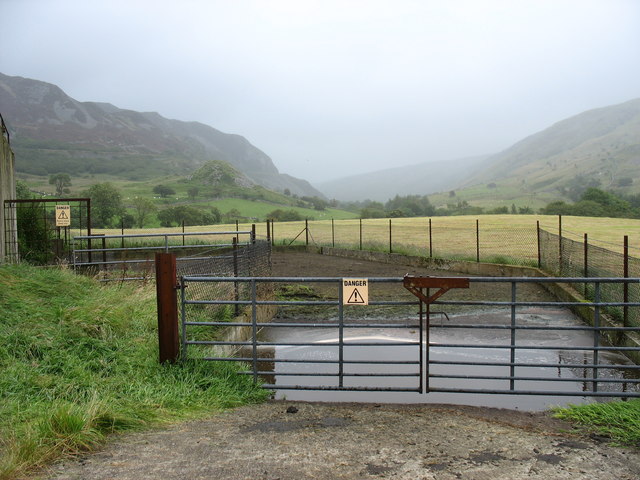 DUBLIN-based kids the Kerriher family are on their 8th batch of warnings from their uncle about the dangers of being on a farm, while on a late-summer day trip to see their cousins in Longford.

“This is a slurry pit, it’s the same pit I warned you about the last time you came up here,” boomed Arthur Kerriher to his brother’s soft-headed Jackeen city kids, pointing at what was clearly a lake of animal shit.

“Do not approach it, do not go near it, if a ball goes into it, do not follow it. That is the slurry’s ball now. Forget about it. Your dad will buy you a new ball, he has plenty of money from that easy computer job he has in the city. I can’t buy you a ball – I have no money because I stayed home to look after the farm, like a good son. Listen, just stay away from the slurry pit”.

The perplexed city-based Kerrihers; Jack, 9, and Aoibhe, 11, have promised to not approach the slurry pit while also questioning among themselves if playing in liquid shit is something culchies do.

“To be honest, the thought of climbing over a rusty barb wire fence to walk on a crusted pool of cow dung never really occurred to me, but ok,” said Jack, while his sister nodded along.

The pair then headed off for an afternoon of their cousins trying to trick them into touching an electric fence, despite never falling for this the previous 70 times.