AS CLAIRE BYRNE Live airs its final ever episode tonight after seven years on the air, WWN looks back on the current affairs show’s greatest segments which often involved elaborate set pieces that helped to raise serious political debate to new levels of seriousness. 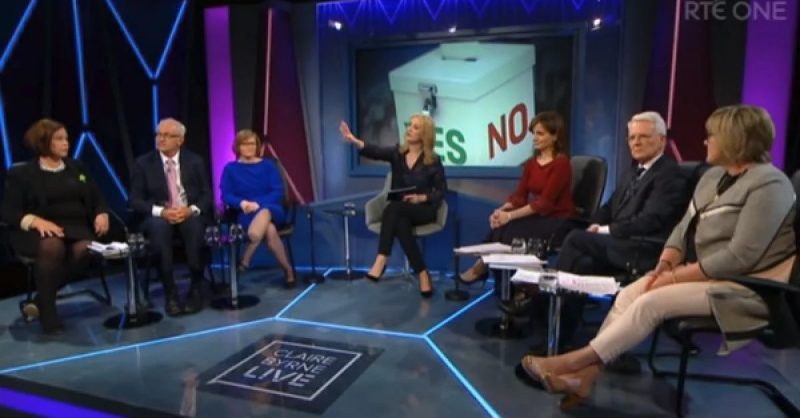 1) Who can forget when Claire dedicated a show to a heated debate, which involved the public texting in on whether Claire should get bangs or not.

2) The RTÉ show’s producers showed what upper middle class people could do to avoid catching SFVS (Sinn Féin Voters Syndrome). In any future election people could set up their own drive-thru test centres to weed out friends and family who intended on turning away from Fine Gael and Fianna Fáil. 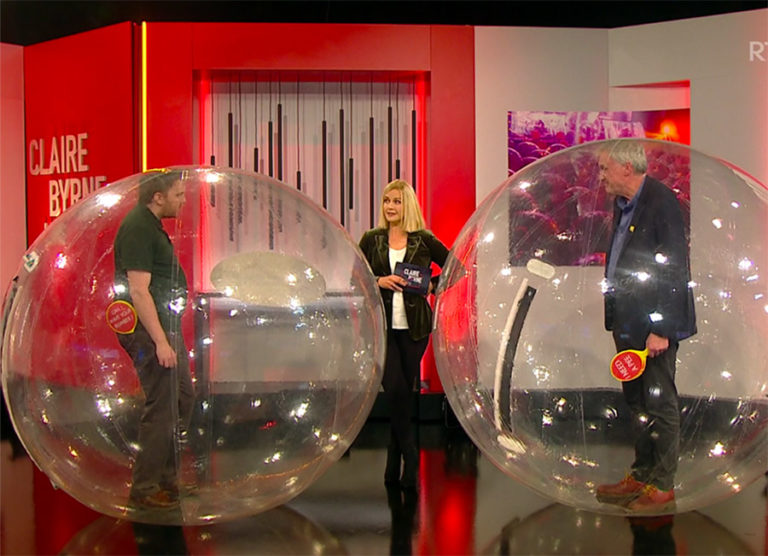 3) Scientific experts were a hallmark of the show, in this episode Luke O’Neill took Claire through what it was like to go on a stag in Ireland. O’Neill would later vomit in his zorbing ball after being forced to down eight jager bombs as a forfeit for losing a push up contest. 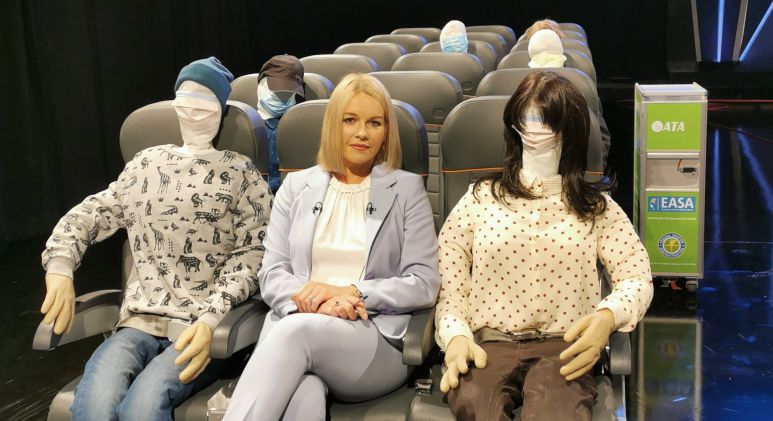 4) Growing close to the edge during the pandemic, producer’s were forced to humour Byrne by pretending she was going on a plane for a sun holiday. This episode also featured a beach scene with an active wave machine, and an actor posing as attractive Spanish bar man who Claire could flirt with in a harmless but still thrilling fashion. 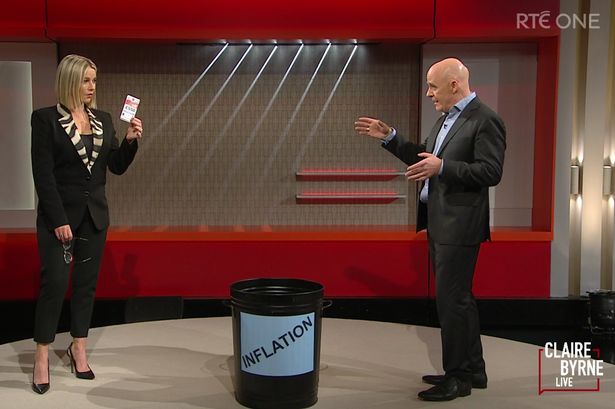 5) As part of a special on the cost of living and inflation, a panel of economists suggested putting the word inflation in a bin to see if that would bring prices done. It was however, a failure. 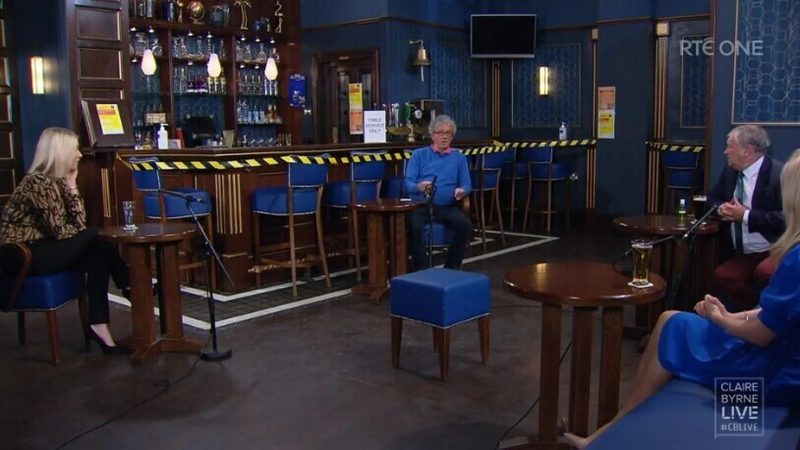 6) Several Claire Byrne Live shows took place in a pub after producer’s began suffering enormous pressure when it came to coming up with the next madcap segment. 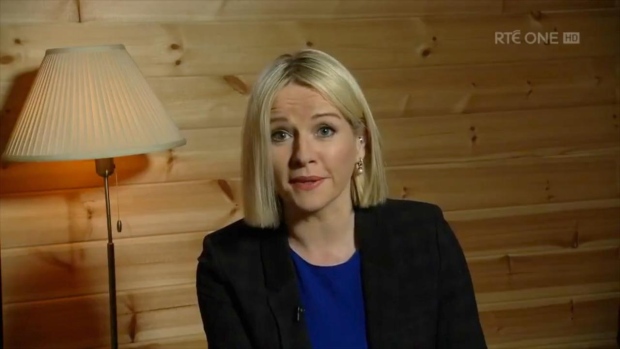 7) Despite the show ending Byrne has vowed to continue broadcasting the show from her shed. RTÉ producers wouldn’t comment on whether a presenter pretending to host a live political show from their shed is normal behaviour.

Honorary mention: who can forget the other successful pieces such as the parenting segment about racy teen show Euphoria which saw producers giving Irish teenagers in studio all the drugs, or a debate on patient care that had Dr Harold Shipman on for balance.