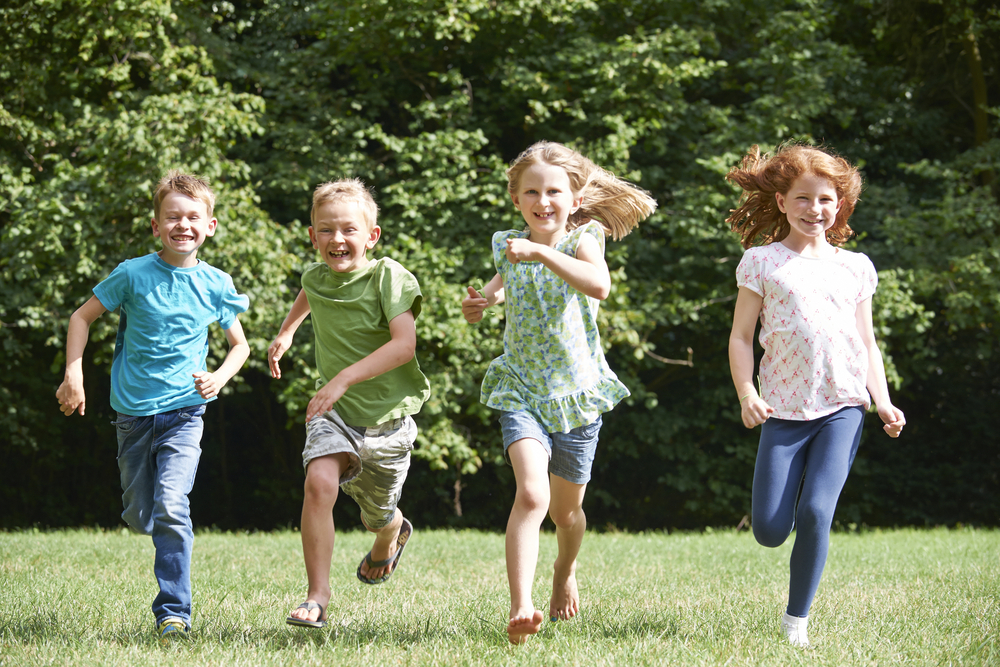 A RECENT study carried out by Institute of Research Into Studies of Research has discovered that the majority of things Irish children were told would ‘put hairs on their chest’ simply caused long-term psychological damage they are only beginning to process as adults today.

Recording the testimony of thousands of subjects who grew up in Ireland, the IRISR laid bare the insidious nature of the famous phrase which was used to cajole and force children into things such as eating all their vegetables.

“Sure it was also supposed to used when someone had a stiff drink, but our research shows a deeper and disturbing use of it which was rampant and widespread,” confirmed lead researcher at IRISR, Dr Elaine Cahily.

The misuse and abuse of the phrase was on a truly shocking scale.

“Well first off that drink didn’t put hairs on my chest, it put me in the throes of chronic alcoholism and shrunk my liver down to a raisin,” shared one participant in the study.

“Ah ‘sure it’ll put hairs on your chest if you do’, me Da said to me,” remarked one man of the time he was reluctant to use a playground slide, his wimpish ways leading him to fear he could fall and graze a knee. “It was very confusing for a child to think a slide had magic hair growing powers”.

“You’re an awful fusspot just eat it, it’ll put hairs on your chest; that’s what my Gran said, and to this day because of that I still can’t eat boiled eels or bull testicle stew,” shared one woman, of her grandparent’s penchant for uttering the phrase when cooking.

“Anytime I here that phrase, it brings me back to that stressful time I’m still processing now,” shared another former child who was told joining the army at age 5 by his Waterford father would only result in hair growth.

“I was teased relentlessly,” shared another woman, who was forced to eat so many vegetables as a child in a chest hair growing initiative, she still holds the Guinness world record for world’s hairiest chest.

Despite the obvious damage the use of the phrase causes, it is believed as many as all Irish parents continue to use it.

“It’s a vicious cycle, but even if there are downsides, sure it’d put hairs on your chest,” concluded study lead Dr Cahily.