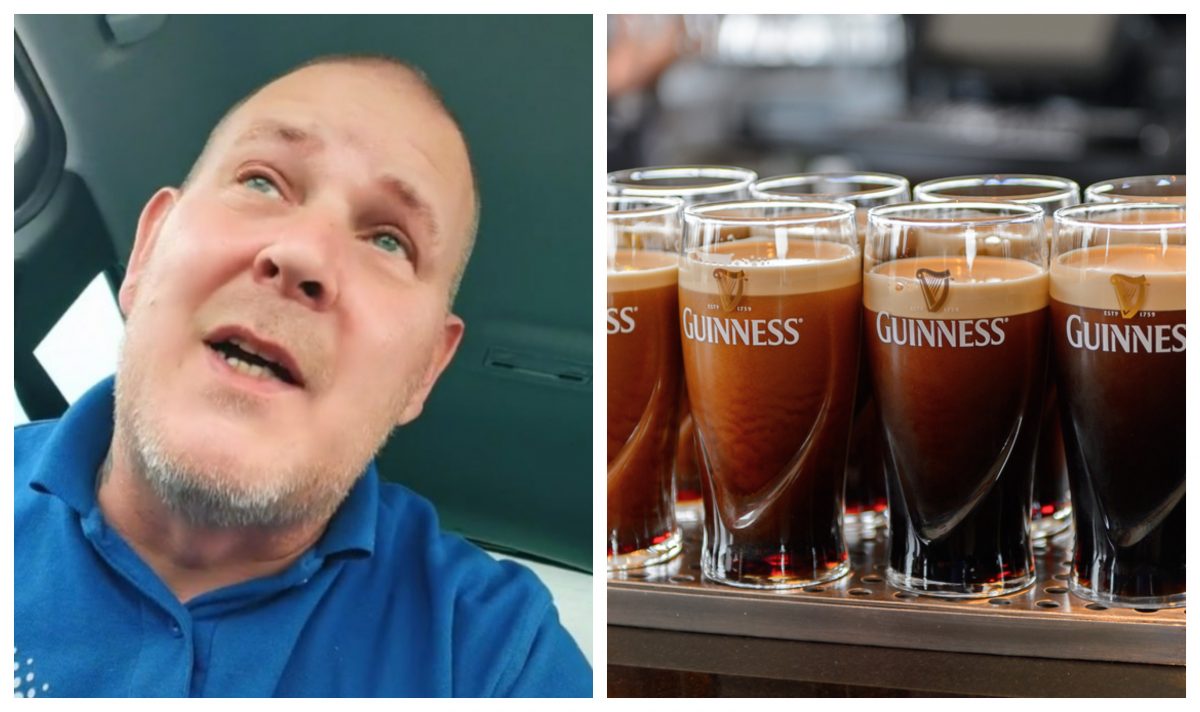 HEROES on a daredevil mission which involved being shot at by Russian soldiers have secured exclusivity on all ‘put your money away’ acts of free pints in Irish pubs from here until the end of time, reports have confirmed.

With widespread shelling and an encircling of the eastern Ukrainian city Sumy by Russian forces any attempts to repatriate 19-year-old Carlow student Rachel Diyaolu were fraught with difficulty and danger, as detailed on occasions by an apologetic Department of Foreign Affairs. However a pair of landscape gardeners from Scotland disagreed.

“Aye nae bother you wee fannies, hold my Irn Bru and watch this,” countered Joseph McCarthy and Gary Taylor, who are now making their way to Moldova with Diyaolu, two other students and three Ukrainians.

Describing themselves as ‘volunteer drivers’, McCarthy and Taylor have been described by everyone else as owners of a gold plated ‘free pints everyone’ card which will see them given the key to the Guinness factory and other alcohol-based displays of gratitude as that’s still the only way Ireland can convey thanks.

“Fuck this for a bag of Tenants, Putin’s only a wee bawbag and his Da sells Avon,” confirmed the pair who have already announced intentions to stage further rescue attempts.

Meanwhile, over a thousand students remain stranded in the eastern part of Ukraine, mostly from India and Nigeria, leaving governments across the world twiddling their thumbs and hoping Scottish gardeners with balls the size of Ben Nevis grow on trees.