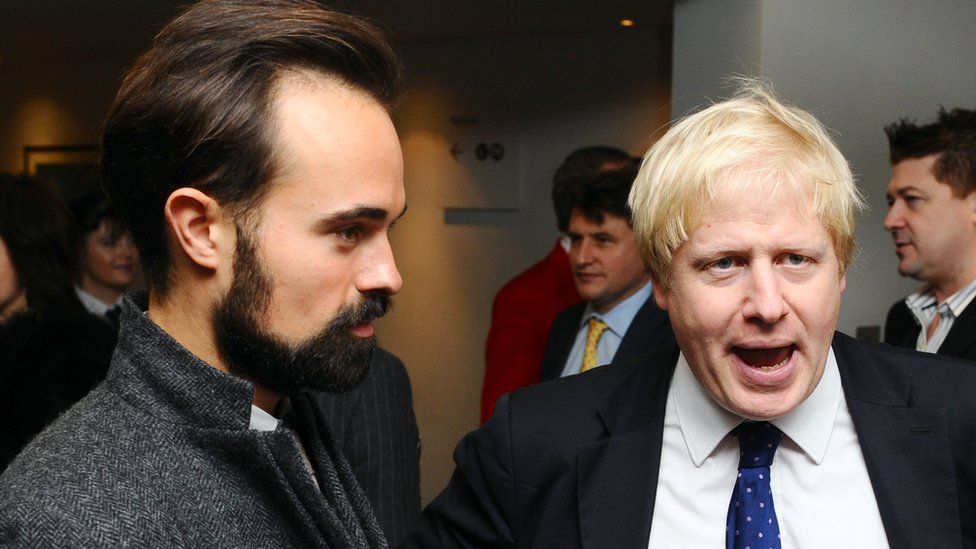 DESPITE claiming to have welcomed Ukrainian refugees with open arms, Boris Johnson’s Tory government has thus far failed to lift refugee numbers above the number of Kremlin connected oligarchs still sheltering themselves and their assets in London.

“On the issue of oligarchs I think this is very unfair, we have repeatedly warned them to hurry up and get all their assets out of our reach and only then will we properly sanction them, if any Einstein out there thinks there’s some other way to do this – well we’re all deaf ears,” offered Johnson, who stands accused of personally intervening to award a peerage to millionaire Evgeny Lebedev, son of a former KGB officer, despite concerns from intelligence services that he was a Russian asset.

“We’ve introduced a visa scheme, an amazing achievement in refugee processing technology,” confirmed Priti Patel, failing to mention it would be much easier to waive visa requirements as EU countries have done.

“Our heart breaks for these refugees we told to go to Calais to be processed even though we had no staff there, oh and did we mention, we actually think all Ukrainians are probably drug dealers, like the Albanians,” a lengthy queue of ministers said, under the condition of anonymity.

Shamed into more obvious progress on the issue and in a bid to really show they mean business, the government has pledged to put ‘We’ve Taken In 350,000 Ukrainian Refugees’ on the side of a bus and drive it around a bit.

“Some will say we’ve had more lockdown parties in Downing Street then refugees admitted in the UK and to those people I say could you please stop highlighting this. Seriously though, giving people the right to come to Britain on humanitarian grounds and not based on whether they can flood the Tory party with donations? That’s no way to run a country,” Johnson concluded.