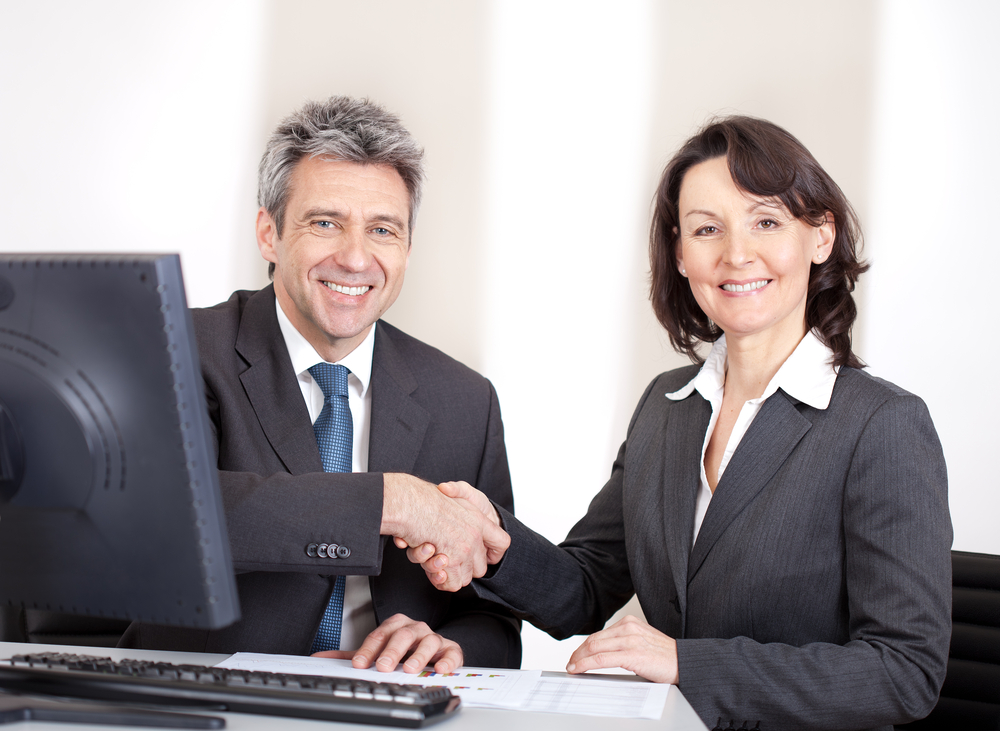 SOME BUSINESSES in Ireland have sought to clarify their decision to avail of Covid subsidies for struggling businesses and paying out massive dividends to shareholders and how it’s completely different from what those thieving workshy lazy PUP claimants are at.

“No they’re either dirty, grubby or pampered students stealing the PUP, which is paid for by the taxpayer may I add, but that’s very different from a company posting a profit of €20mn while claiming subsidies and paying out to shareholders,” explained one business owner.

While business owners and industry leaders have made themselves available 24/7 to appear on radio and in papers to defecate on PUP recipients, none have come forward to comment on companies such as Sisk & Son, Lush, Newbridge Silverware and Krispy Kreme paying out dividends to shareholders.

“Some have called it unconscionable greed and a swindle, but hey, they’re just too thick to understand good, honest business practices,” offered one condescending captain of industry.

Ensuring shareholders dividends are paid out while availing of government supports and cutting wages, hours and jobs has been labeled ‘murky’ by many.

“Hey, hey, hey, I’ll stop you there this was all perfectly legal,” said one business owner of the manifestly morally corrupt tactic, “but don’t get me started on the real criminals; those bastards millionaire millennial woke PUP students flying in from Bulgaria just to claim it”.

Elsewhere, Minister for Finance Paschal Donohoe said that this precise issue, which was raised with him in the Dáil, has completely come out of nowhere insisting he would have done something if someone only pointed it out to him at the time.

“Wow, this is so out of character for businesses and employers, they’ve always put workers first and would never engage in such mind bending hypocrisy and double standards,” shared one reader, born yesterday.